Today, I took the train downtown to renew my license. I got a seat at the stop I boarded. A woman got on a couple stops later who was in the range of age that you should get up and offer your seat. She was standing far from me, but since no one saw her, I was the only one who offered my seat.

After getting up, I stood in front of a young girl doing a crossword puzzle. She was wearing a tight knit top covering her smallish chest. I couldn’t help but look at both the crossword puzzle and her chest. As I was looking, a piece of fuzz seemed to make its way out from underneath the top of the girl’s shirt. It was a spider crawling from her bra. She didn’t notice, and I was NOT about to tell her.

I told Tina. Her response was, “You should blog that.”

Spiders can emerge from boobs.

(Tails left on for Julie!)

Quick and easy, too.

Dark Chocolate Liberal Brownies topped with Public Option on the side for dessert.

That’s the way we do it here at Café Witteveen.

The interviews are often boring. I’d much rather not watch Ricky Gervais on Jon Stewart, and listen or re-listen to him on Fresh Air. Thirty-minute TV shows don’t give their guests enough time. Although, to their credit, the Daily show has started posting longer forms of certain interviews online.

Lately, Stewart’s been ball busting the hell out of Obama and his administration. On Wednesday, he busted Obama for “closing the loopholes” to the folks over at Wall Street. Stewart questioned why they are closing the loopholes now AFTER we bailed them out.

Then he mocks the democrats for pushing the apology out of Joe Wilson. He rails both sides for their superfluous requests for public apologies.

We have people freaking out around the country about wasting money, and congress is getting paid to yack their jaws about getting two of the toddlers to kiss and make up? What the goodgoddamnmotherfucking kind of bull shit is that?

On Tuesday, he did 5 minutes of ball busting on ACORN. He showed full clips of that footage where the guy posed as a pimp with his hooker.

Jon Stewart follows the comedian  mantra, “Nothing is Sacred”. He definitely doesn’t hold back from beating the shit out of both sides.

That’s “fair and balanced” FOX News, and he’s straight up that he’s entertaining and not news. All that shit on your station, entertainment. 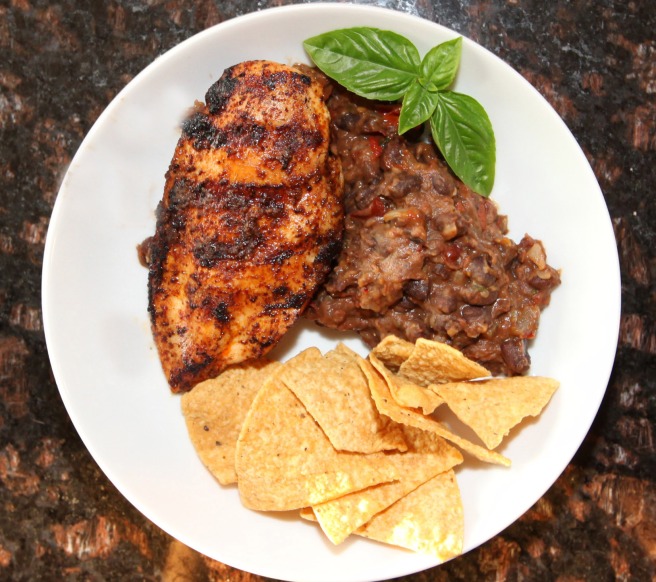