I am not kidding. Some of you may have seen the Jon Stewart on Chris Wallace interview. It was a great time.

Well, Jon Stewart feels shitty. He said something that wasn’t accurate in the interview. He admits that his viewers are less informed than FOX News’ audience.

And then checked some of the “facts” that FOX News was shown to be deceitful, and even awarded big fat liar awards on. You should watch the clip (if you haven’t already) here.

The link and/or screen cap will take you away from le Café.

We pulled over to the side of the road to grab this marquee. Same message the old guy spouted in the Bible … 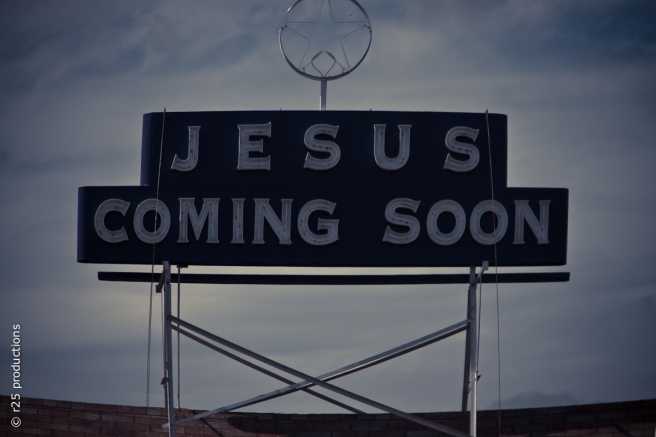 I’m exhausted. Today was a great day. Here are a few shots I grabbed during the day. I don’t know anyone in these shots. 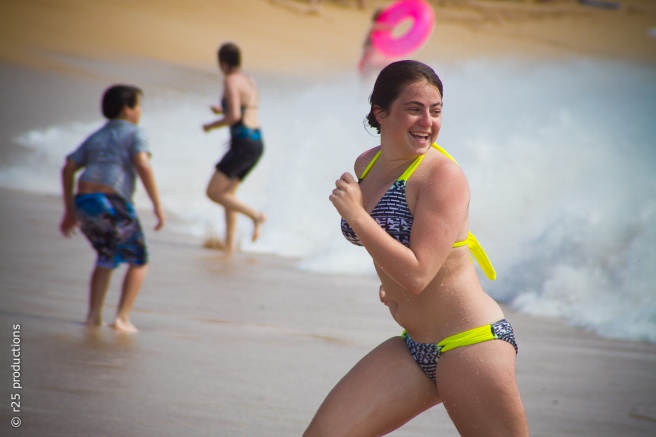 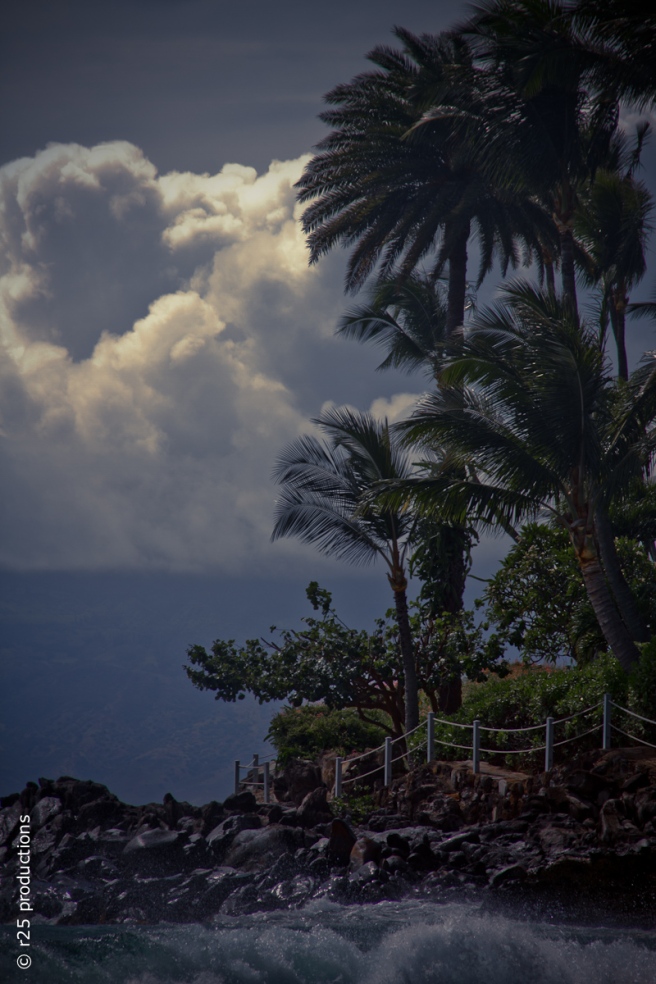 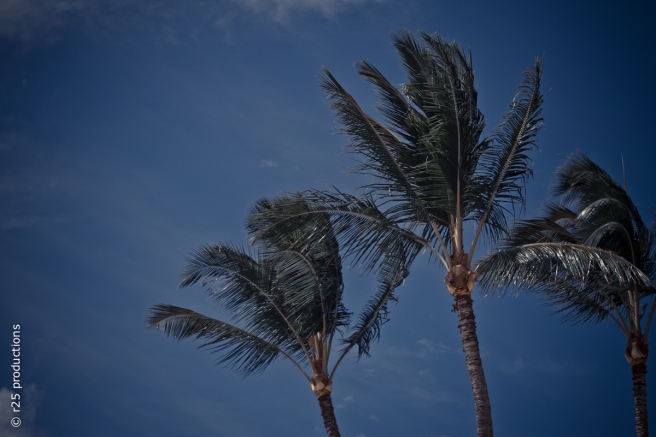