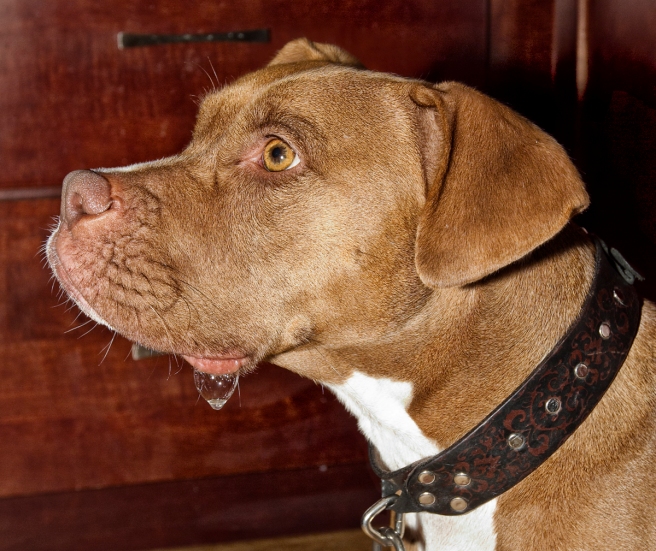 If you can spot the spit bubble, consider yourself a master of spit bubble spotting.

I forgot to add that for Thanksgiving, I’m thankful that when you tie your shoes in a double knot that one string can always be pulled to undo the knot.

The picture I have of the world before the Internet is starting to fade beyond recognition.

Instead of a parade of insanity, I would be watching a flickering box with a parade of commercialism.

I guess. Or reading a book. Or having fun with family.

Via Cyn C and you and find more here.

Thanksgiving is a great holy day. It’s one of my favorites. It’s all about my favorite things, cooking and family.

How could I not love it.

Today, we are celebrating with Michael and Jason. It’ll be just the four of us, with Talulah and Zoe.

Michael is going to cook the turkey, stuffing, brussels sprouts, butternut squash and gravy. Tina is making a rum cake that’s a family recipe from her grandma. I’m making a heart-healthy side of sweet potatoes and a gnocchi dish with gorgonzola covered with buttery bread crumbs. It’s also heart healthy.

Did you realize that it was brussels sprouts and not brussel sprouts? I didn’t.

We’ve been saying it wrong, and I’m so pissed off!

I’m thankful for Talulah and how far Zoe has come. Zoe is now able to walk right past Talulah without so much as a whisker flinch.

I’m thankful for two parents who love me dearly, despite this blog and its contents. This has been a trying year for them in many different ways, and I’m thankful that they are two great role models who are unwavering in their devotion to their beliefs and their devotion to each other. My mom’s health has been the subject of tough conversations, but I’m thankful she feels great and takes such great care of herself.

I’m thankful for my brother Jon and sister Kelly. My brother’s family. His wife is a great friend to Tina and a loyal reader of this blog, which boggles my mind, because I would run from it if I were them. And I have two gorgeous nieces who make me feel the guiltiest sometimes for not living closer — something they likely do not know.

I’m thankful for friends, both the ones I see in person and the ones I only know thanks to this blog. I have friends whom I don’t know, because many of you are lurkers. Just the other day, I learned that a friend reads this blog, because he reposted something from here on Facebook and thanked me.

This morning, Tina put her arms around my neck, she said, “I’m so thankful for you, for being in my life.” As she spoke, her eyes welled up. Then she said what I thought was, “I’m so thankful, because you’re so useful.”

“Wonderful, silly.” And then she planted one right on my lips.

And I was thankful.

Happy Thanksgiving to you and your family. I hope the Thanksgiving Fairy brings you everything you asked for when you sat on her lap last year.