The previous post was number 5,000 since I started this blog.

It’s got to means something, right?

Do you know what it means? Well, do you?

Care to make a guess?

If you’re surprised, allow me to introduceConservapedia, the right-wing answer toWikipedia and ground zero for all that is scientifically and factually inaccurate, for political reasons, on the Internet.

Claiming over 285 million page views since its 2006 inception, Conservapedia is the creation of Andrew Schlafly, a lawyer, engineer, homeschooler, and one of six children of Phyllis Schlafly, the anti-feminist and anti-abortion rights activist who successfully battled the Equal Rights Amendment in the 1970s. In his mother’s heyday, conservative activists were establishing vast mailing lists and newsletters, and rallying the troops. Her son learned that they also had to marshal “truth” to their side, now achieved not through the mail but the Web.

These are beautiful, pre-computer logos that make my insides tingle with awe.

Check out more of them here.

What happens when you have access to paw light sabers and a pitbull gets in your way?

Well, I guess this.

This fine Caturday is brought to you by Zoe looking cute draped in red.

I ran out of Caturday pics that you guys submitted, so if you have any fresh ones … get ’em in.

Over at Letters of Note, they published a letter written to the school board responsible for burning his books after a teacher used Slaughterhouse-Five in a class.

You should read the whole thing, but here’s a snippet or two:

I am writing to you in your capacity as chairman of the Drake School Board. I am among those American writers whose books have been destroyed in the now famous furnace of your school.

Certain members of your community have suggested that my work is evil. This is extraordinarily insulting to me. The news from Drake indicates to me that books and writers are very unreal to you people. I am writing this letter to let you know how real I am.

I gather from what I read in the papers and hear on television that you imagine me, and some other writers, too, as being sort of ratlike people who enjoy making money from poisoning the minds of young people. I am in fact a large, strong person, fifty-one years old, who did a lot of farm work as a boy, who is good with tools. I have raised six children, three my own and three adopted. They have all turned out well. Two of them are farmers. I am a combat infantry veteran from World War II, and hold a Purple Heart. I have earned whatever I own by hard work. I have never been arrested or sued for anything. I am so much trusted with young people and by young people that I have served on the faculties of the University of Iowa, Harvard, and the City College of New York. Every year I receive at least a dozen invitations to be commencement speaker at colleges and high schools. My books are probably more widely used in schools than those of any other living American fiction writer.

If you were to bother to read my books, to behave as educated persons would, you would learn that they are not sexy, and do not argue in favor of wildness of any kind. They beg that people be kinder and more responsible than they often are. It is true that some of the characters speak coarsely. That is because people speak coarsely in real life. Especially soldiers and hardworking men speak coarsely, and even our most sheltered children know that. And we all know, too, that those words really don’t damage children much. They didn’t damage us when we were young. It was evil deeds and lying that hurt us.

If you and your board are now determined to show that you in fact have wisdom and maturity when you exercise your powers over the eduction of your young, then you should acknowledge that it was a rotten lesson you taught young people in a free society when you denounced and then burned books–books you hadn’t even read. You should also resolve to expose your children to all sorts of opinions and information, in order that they will be better equipped to make decisions and to survive.

Again: you have insulted me, and I am a good citizen, and I am very real.

A church-state watchdog group has spoken out against a road improvement program being reviewed by the Kentucky State Legislature due to it being connected to the construction of a Bible-themed amusement park.

Americans United for Separation of Church and State has denounced the project, which would provide $11.1 million for various improvements to KY 36, a highway that is near the site where Answers In Genesis’ Ark Encounter Theme Park will be located.

Known as the “Ark Park,” the theme park would showcase a life-size replica of Noah’s Ark, built in the same dimensions described in the Genesis account of Noah’s flood. 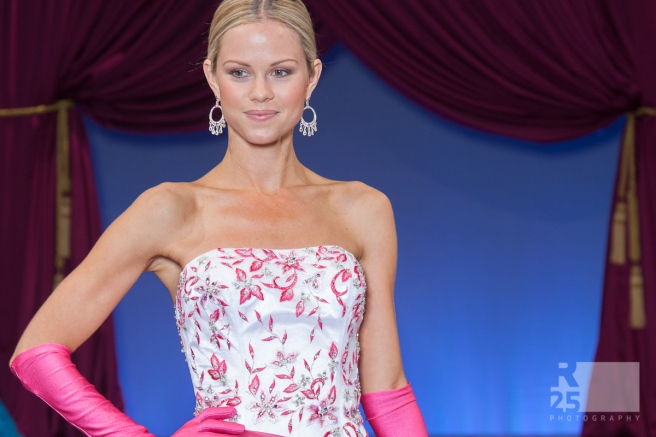 I wanted to share a few shots from this past weekend for you to take a look at.

Marxism is no longer a reality says a man in a giant hat who speaks to cloud people.

I started listening to this lecture on Free Will last night lying in bed before falling asleep.

I made it about half way. The beast is worth a listen. Harris’ argument is compelling, and my mind was filling with ideas on how to integrate this with the “Ovarian Lottery.”