On my way to pickup a breakfast bagel this morning, I passed a woman digging through a trashcan.

She was singing these lyrics, “This is a part of me that you’re never going to take a way from me … oh.”

Apparently Katy Perry and the rest of this believer-filled nation would be proud.

“The secret to happiness,” says pope Mohammed just before plugging the tip of his thumb in his mouth, withdrawing it quickly making a smack sound. He reaches for a flute of a 1998 Krug Clos du Mesnil.

“The secret to happiness,” repeats Pope Mohammed, “is complete selflessness.” You are sitting across from Pope Mohammed sipping a beer. Your hands are crossed on the place mat in front of you.

There’s a plate of canapés topped with Iranian Caviar in front of Pope Mohammed. There’s alittle more on his thumb and he licks it off.

Pope Mohammed says, “My flock easily loses sight of the formula which is to devote their savings to Gollah. Money is temporary. Gollah’s love is forever for the simple price of 9% of their income.”

“You know,” says Pope Mohammed. “We’re not greedy like those Christians.”

Pope Mohammed pauses. Picks up a canapé topped with caviar with two fingers, lays it on his tongue and closes his mouth. His brows furrow.

The dining room you’re in is dimly lighted with incandescent lights and lots of candles. The hushed murmurs of quiet conversations and forks clanking against plates is all around your table.

You wonder if the diamond in the ring on his right hand is four or five karats.

“Did you know that the Russians [he leans forward forward] — those liver-soaked commies — package caviar and put the Iranian Caviar labels on it and pass it as the real stuff? Could you imagine … tarnishing your palate with counterfeit caviar,” says Pope Mohammed.

There’s a man wearing an expensive looking suit to your right. A waiter puts a plate in front of him. Pope Mohammed leans over and says, “Crème brûlée of foie gras with tonga beans. Good choice.“

“Where was I?” asks Pope Mohammed.

“Oh yeah,” he says. “Our mission is to help those who can’t help themselves. Our goal should be helping the needy, the destitute, like Gollah did when he came to earth.

Pope Mohammed places another canapé on his tongue. Starts chewing, but doesn’t finish before saying, “But they gotta pay the rates to stay in the church, right?”

A waiter appears. He’s wearing a bow tie and a cumber bun. “How’s everything, sir Mohammed?” which is how he prefers to be called in public.

“You know what,” Pope Mohammed says. “The temperature on the caviar is wrong.

“No Sir Mohammed. I’ve never heard of that.”

“Do you have google?”

“Look it up and bring it back when it’s right.” 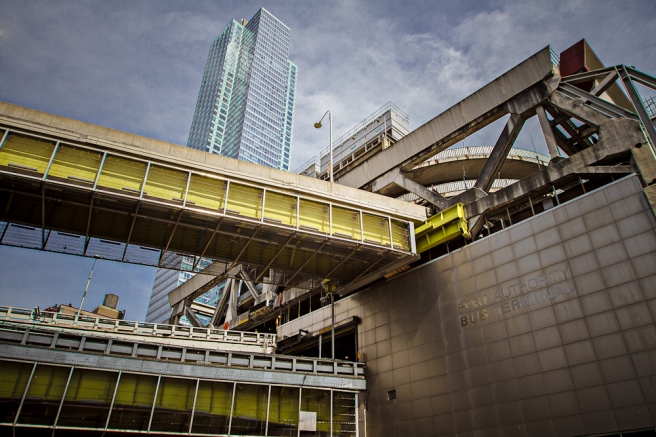 Tina and I arrived in beautiful NYC yesterday. While waiting to check into our hotel, we grabbed a bit at one of our favorite diners, met a self-described clairvoyant medium who also works as a life coach.

We walked around a bit, and I snapped some photos.

We met friends Becky and Luis for dinner last night at an excellent Cuban restaurant called Calle Ocho. I had a skirt steak that the chef is so cocky about, he serves it with a butter knife.

But I didn’t need that either.

Tina and I will be shooting today and nursing our feet tonight from walking around. Here are some shot that I took around the neighborhood yesterday. 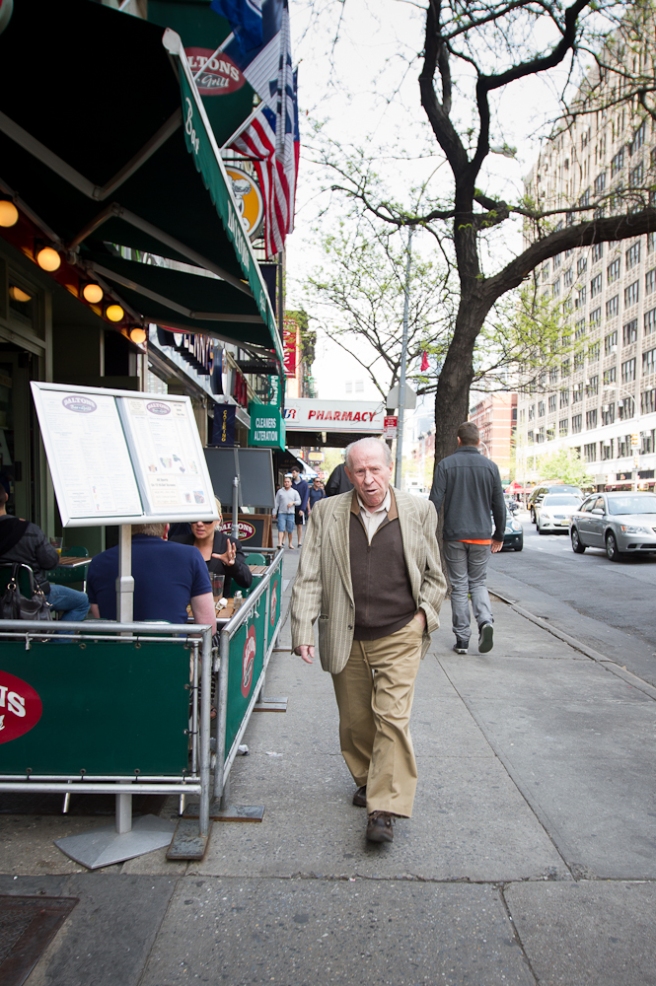