Peeper Dee number 117 is a special one. The 365 project hits an all-time low-high with the image I posted (above). Bill went to SexCon last night and got some sweet-ass alternative medicine for some amazing sex enhancement.

To criticise a person for their race is manifestly irrational and ridiculous but to criticise their religion, that is a right. That is a freedom.

“The freedom to criticise ideas, any ideas – even if they are sincerely held beliefs – is one of the fundamental freedoms of society.

“A law which attempts to say you can criticise and ridicule ideas as long as they are not religious ideas is a very peculiar law indeed.”

I wish they would focus on the rights and liberties of the already born victims.

– Blogger Cynical C In response to a post titled: SC health plan would not pay for abortions involving rape, incest under new proposal. Especially this quote:

“We’re focusing on the rights and the liberty of an unborn child, and I can’t understand why the life of a child that’s a victim ought to be terminated,” 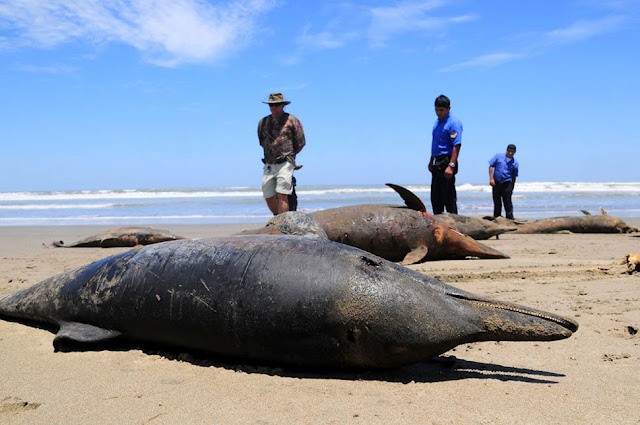 Over at TYWKIWDBI, Stan always posts the most amazing stuff.

I’m going to send you over there to check out a few of my favorites.

Danny Zuker tweeted: “Any guy can seem cool on a motorcycle. If you really want to know what kind of man you’ve got watch him walk through a spider web.”

Over at the above magazine, I got a front page placement of one of my photos. Click on the image to go to the site.

Here’s another link to go straight to the images I took at Hair Wars last Sunday.

We’ve been published quite a bit, but rarely for photography that I love. I have to say, it feels pretty damn good. 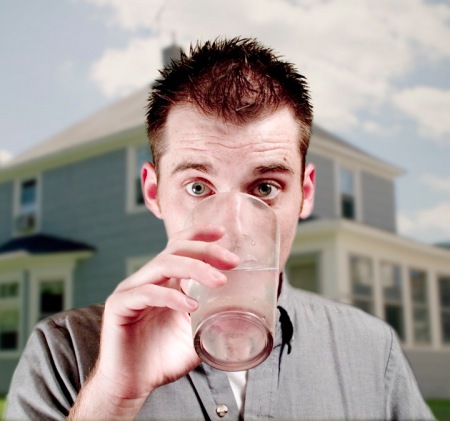 When I first moved to Chicago, the first creative work I did was with the local underground comedy circuit.

I met all kinds of dipshits. Some of them read this blog. (Hey, guys!)

When I moved here, I wanted to get into making motion pictures. I was self taught, and I thought that if I got in with the comedy crowd, they could write and star in their movies that I produced.

It didn’t really pan out. I made a few crappy films. And I finally said, “Screw you, comedy. I’m going corporate.”

Everyone in the comedy community cried and cried.

So I went and made my fortune making videos of CEOs giving pep talks to their employees. Really exciting and glamourous stuff.

It was around that time that I met Pete Shukoff. He was this young, really funny comedic musician. We hit it off. I took a headshot of him, seen above. It’s really weird and awkward, which is why we loved it. And it’s actually a shot of him taking a sip from my  water glass after a long day of shooting.

Eventually, Pete started a band. He called it Nice Peter. He made it big by Chicago standards. He moved to LA. Now he makes Epic Rap Battles with a group of really talented people, and he’s become an Internet celebrity more popular than Yeshua in some ways.

He’s got a gig coming up this weekend in Chicago. I called him and said, “I’d like to shoot your show. Photos, not video. Let me know if you want video.”

He wrote back and said YES! YES! YES!

He really wanted video. He told me what he wanted, which was three cameras or so. I told him, I’d do five cameras, three people and a put a price tag on it.

So now I’m shooting him on video.

I wish I had the money for a huge crane arm to float out over the crowd to make it all super professional. I might have to let that go for this shoot.

That was a huge part of my day and it kept me from blogging here. So I offer many huge, wet-kissed apologies.

I was stretched in a few directions. Some of which was editing the photo below. Another part was negotiating with a modeling agency for an upcoming photo shoot with an up-and-coming model. Another part was listening to my photography partner Bill talk about how much fun he had shooting at a local event called SexCon.

I had a basketball game. And a meeting with another photographer who’ll be shooting this weekend at the Nice Peter concert. I made dinner, which was a roasted 5 lb chicken with potatoes, carrots, garlic and onions.

There’s a lot going on right now. I hope I can keep it up.