Peeper Dee #122 seems to be one of those Peepers of popularity. If you missed out on submitting, you should be kicking yourself.

END_OF_DOCUMENT_TOKEN_TO_BE_REPLACED

This video is worth it — in parts. It’s a kitten playing with a pitbull.

Watch the opening to understand and then skip around. It gets redundant. There’s a moment around 1:19 not to miss.

And then watch the parts where the song slows down.

If you don’t, you will be tortured in hell for eternity.

And people wonder why Yeshua Foggers get a bad wrap.

Below is from Joe My God, a story that deserves virility: 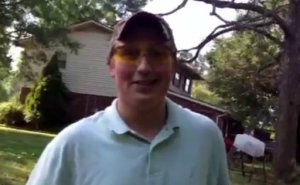 How is NOM going to spin THIS? Somebody please mirror this clip immediately onto your own YouTube channel and send me a back-up link.

UPDATE: Thanks folks, we’ve now got back-up copies of this shameless assholery. I’m saving your links in case NOM talks this guy into pulling his own clip. In the meantime, please do NOT flag him on YouTube. Let this go viral.

UPDATE II: I have spoken to the Kannopolis, North Carolina police department and they are looking into what will be classified a crime if the shotgun was fired onto property that includes a home or business. Kannopolis is 20 minutes outside of Charlotte, so let’s also get this on the radar of local media. 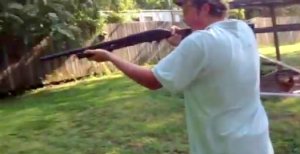 UPDATE III: As we expected, the clip’s maker has pulled it from YouTube. I’ve replaced the clip with one of the many mirrored copies you folks have made. Thanks!

Citing Martin Luther King, Jr., Bryan Fischer says that it is perfect appropriate to discriminate against gays because they engage in immoral conduct.

There is an oft-admitted perspective that Christians are fallen, sinful, and disobedient — despite the common claim that they are transformed in the blood (whatever that means).

The morality of Christianity, then, could be said to be unattainable, could it not?

Sure, sure. Christian morality is absolute. But that doesn’t mean that its adherents absolutely follow those guidelines.

So why — why oh why oh why — do kids like Bryan Fischer from American Family Association have any right to claim superiority or dominance over a group of people they — and they only — have determined sinful.

The Daily Beast published an editorial from Stephan King called, “Tax Me, for F@%&’s Sake!”

Were you aware that symbols after the letter F make it stand for the word “fuck”?

The iconic writer scolds the superrich (including himself—and Mitt Romney) for not giving back, and warns of a Kingsian apocalyptic scenario if inequality is not addressed in America. 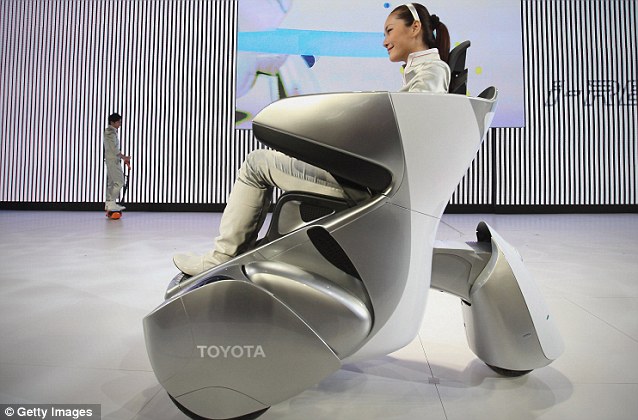 Above is a photo of Toyota’s “Sofa on Wheels” unveiled at the Beijing motor show.

It’s a wheelchair for people with houses the size of Versailles.

Imagine that. The world gets small, but wheelchairs get larger.

Way to make the future look unpromising, Toyota. It shows you have your finger on the pulse of the .025% 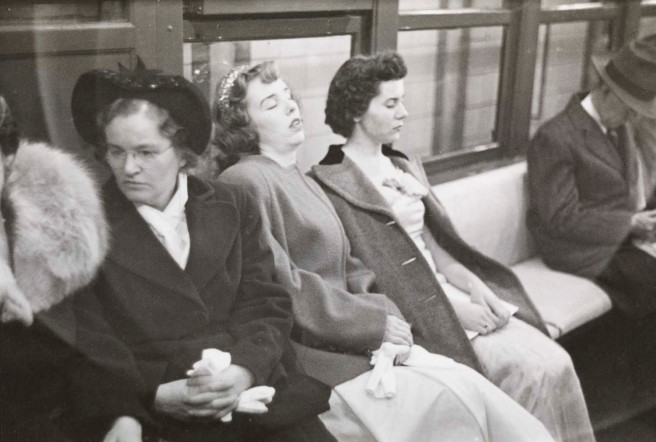 The Museum of the City of New York has posted some photos that Stanley Kubrick took while riding on the train. They are fascinating to look at. 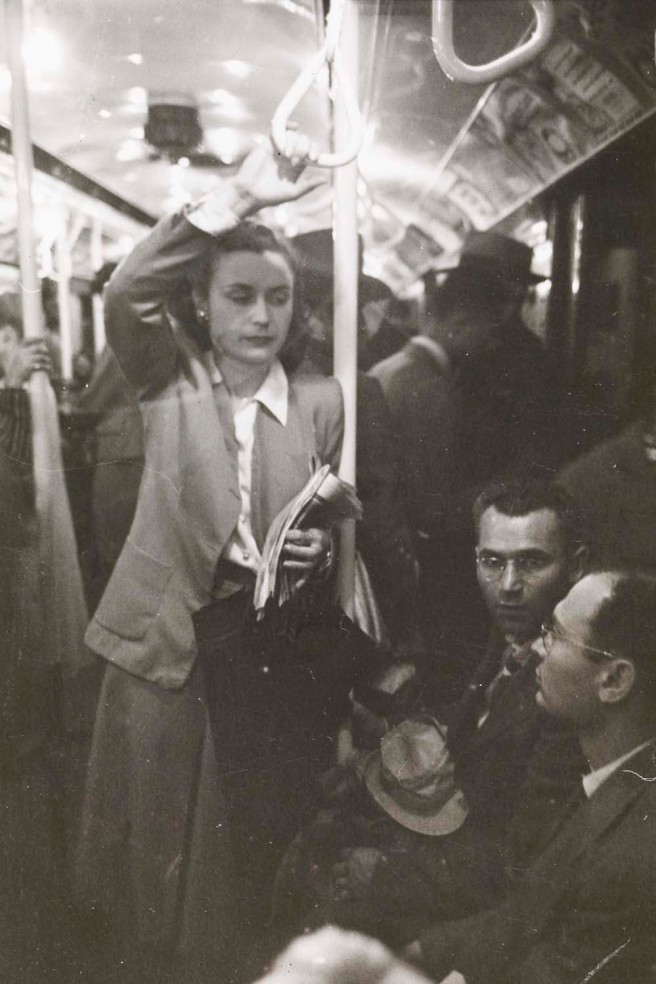 There are also a bunch of shots that Kubrick took for Look Magazine that you can buy and decorate your home with. Example below. Go here to see more.

Jesus loves you *this* much that he did everything for you. He gave his life for you.

But he won’t give you a civil union in Colorado.

That shit don’t fly, yo. Unconditional love has limits, bitches.