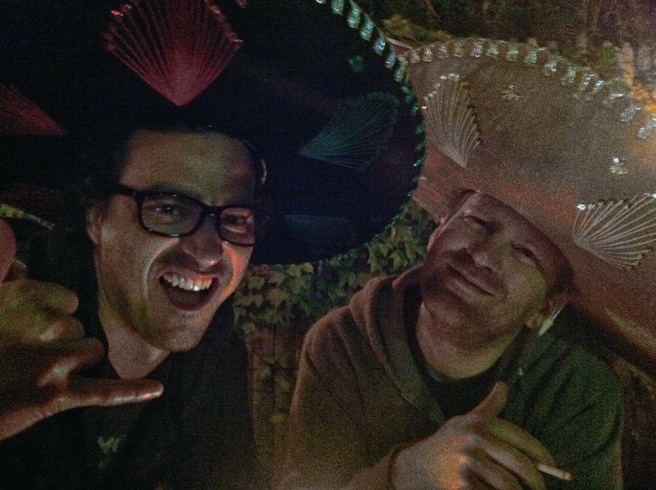 Last night, Tina and I went to Bill’s house for a Kentucky Derby Party followed by an exploration into Cinco De Mayo Festival.

The Kentucky Derby party was cool. We bet on the outcome of the race, which I lost. Tina did too.

We photographed a friend’s baby. A Bulgarian girl told us three or four jokes that she told her boyfriend’s parents only three months after they started dating. In the thickest Bulgarian accent, she had me cracking up. Unfortunately, they were long form jokes, and I don’t remember any of them. But rest assured, she used the words, “penis”, “pussy”, and “asshole” more than most people in their entire lifetimes.

I thought for sure we were going to get kicked out of the party. We were the loudest, most obnoxious group there. But when the guy who threw the party came over to our table — which we were pounding in rhythm to some guy in a corner playing guitar and singing the hits — he welcomed us with open arms and asked that if we leave, please make sure fun people are there in our place.

Thing was, I didn’t want to go to the Cinco party. I had crossed my alcohol consumption threshold at the Kentucky Derby Party. I wanted to come home, cuddle with Lu, post a Caturday picture (sorry, kids), and post yesterday’s Peeper Dee.

But peer pressure and Tina got the best of me, and next thing I knew we were playing the drinking game “Awake”.

The rules are simple. If you’re awake, you drink.

I’ll have to do a makeup Peeper today.

You’re probably saying, “Yeah, right. Tina didn’t pressure you.” Hells bells she did. Even when I slurred to her at the Cinco Party, “I’m fucking done. We gotta go,” she slammed another jello shot and told me to fuck off.

We finally got home around 11. I was spent. This morning, it was almost Sixo De May-ow, but I did a little better than expected. I’m not running any marathons today, but I’m not covering my ears every time a loud train goes by either.

Apparently, and I didn’t know this before either, if you take pictures at Cinco de Mayo, you have to have your mouth awkwardly open instead of smiling.

See the evidence above and below. 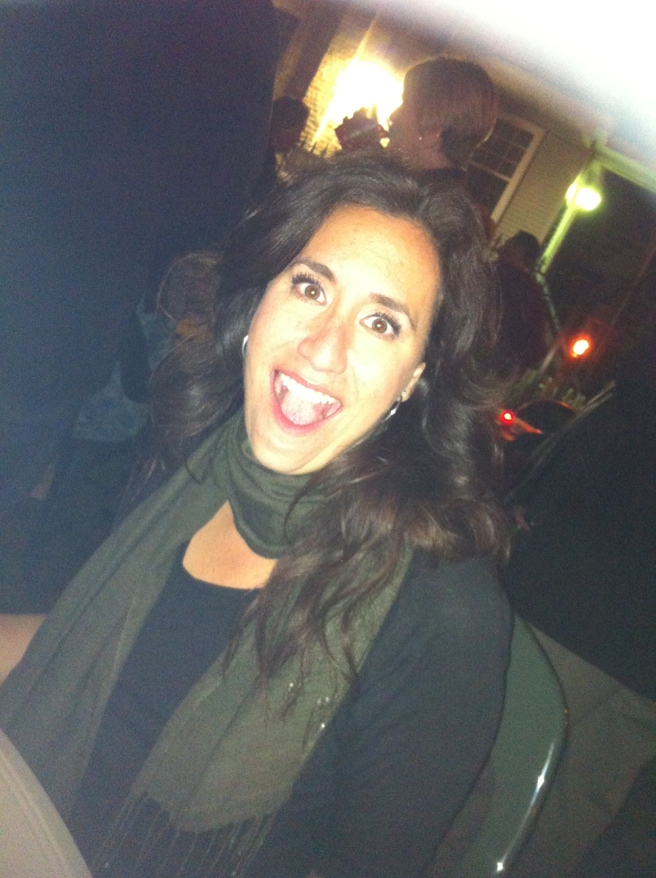