Over the weekend, we were with my dad’s family at a birthday party for his youngest sister.

At one point, one of my aunts made a reference to a post I only put here.

I got the feeling I’m getting more hits from family than I ever thought.

The evil grin has become a bit of a permanent fixture on my face.

Religion is anti me.

Here are a few shots of the little house we stayed in over the weekend.

Such a cute little place. 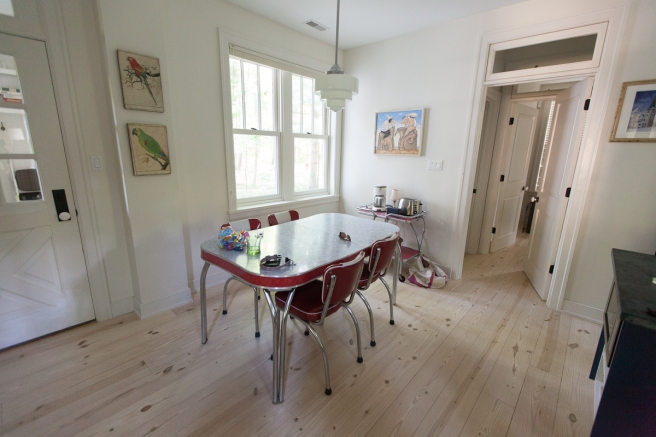 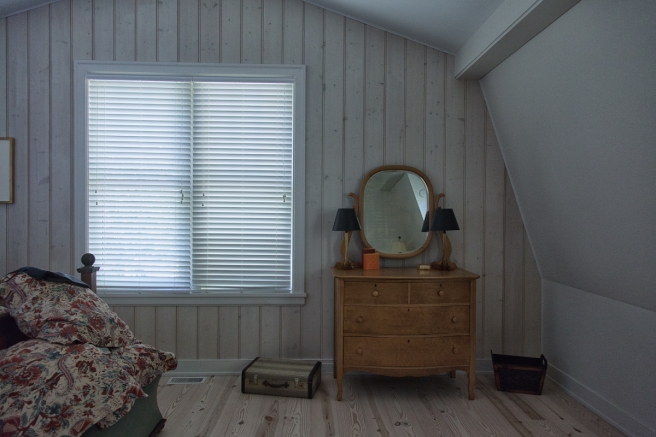 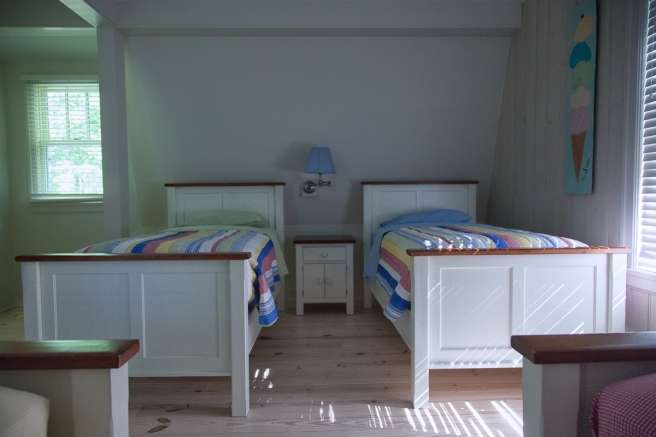 Graphic reads, “When I give food to the poor, they call me  a saint. When I ask why the poor have no food, they call me a communist.”

Check out these sweet photos of people — there are men, too — wearing bathing suits that match book covers.

I can’t help but feeling a bit smarter after looking through them.

Tina and I have had a long week and a half. Between the two of us, we’ve traveled a couple thousand miles.

Just before all this traveling, I shot Spoek Mathambo at Lincoln Hall, July 18, 2012. Check out more of the shots at Time Out Chicago.

It was an interesting show. A bit poorly attended. Before the concert, I never heard of Spoek before. But I’ll definitely keep my eye on him now.

Here’s a bit of what Time Out wrote:

Johannesburg native Spoek Mathambo’s Sub Pop bio is full of futuristic labels, claims that the man’s two steps ahead of the status quo. That’s partly true, but Mathambo is simultaneously at least two steps behind, echoing earlier club groups Technotronic and Underworld with pounding bass. At Lincoln Hall, Mathambo went hard on his Roland SP-555, almost licking the machine as he manipulated it. But the theremin-y synth pad is just dressing, like a lot of Mathambo’s performance. Mathambo’s emcee skills are great, and blessed by a total lack of inhibition, but it’s hard to call his act hip-hop when his rhymes are buried beneath danceable chaos.

On Friday, I’m shooting Lollapalooza with our photography partner Bill Whitmire. The shots will be published at Time Out Chicago.

I can’t wait. It’ll be my first time back at the festival in a long time.

I’m hoping to blog as much of my experience via my phone as I can.

So check often with OCD madness for updates and awesome thoughts about the big weekend.

This is going to be the mighty, mighty Peeper Dee Makeup edition. With our vacation came less time and less access to internet.

And I wasn’t going to compromise R&R for posting Peeper Dee pictures on a slow connection speed.

This post will catch us up. If I missed one, I hope you’ll let me know. I’ll fold it into the next issue.

Also keep in mind that I post these in no real order. I tend to throw a standout on top and bottom. But that’s not always the rule. Most times, it’s just the way the images fall.

So don’t read into anything. You’re all my favorites.

END_OF_DOCUMENT_TOKEN_TO_BE_REPLACED

Chart says, “Christianity. Just think, we could have been exploring the galaxy by now.”

I may not believe in angels and demons, but I beweave in Shocantelle Brown’s ability to transform my hair into a treasure garden of magical bliss.

All weekend long, our repeated catch word was, “Okay-rrrrrr.” If you watch the first 20 seconds, you’ll know exactly how to pronounce it.

Do it yourself in the mirror, with your friends, on stage at live performances. You will be the life of the party.