David Niose featured a bunch of hot nonbelievers and skeptics in a recent HuffPo (that dirty, liberal rag) article.

The list is great, and tittles my tattle that I have something in common with people I’ve thought fondly of, even before my choice to give up the good lord.

Go read about it here.

He is, I imagine, skeptical about a lot of gods and ideas. Just not his own.

Enjoy the list. Revel togetherness if you’re like me. If you’re not, you’ve got green on you.

Oh yeah, one thing about John Dewey. Back in High School, a class taught me how evil he was. Dewey. No, not the Dewey Decimal System guy.

He had liberal ideas. Liberal equals the devil, where I grew up. And if the devil is bad, that’s just alright by me. 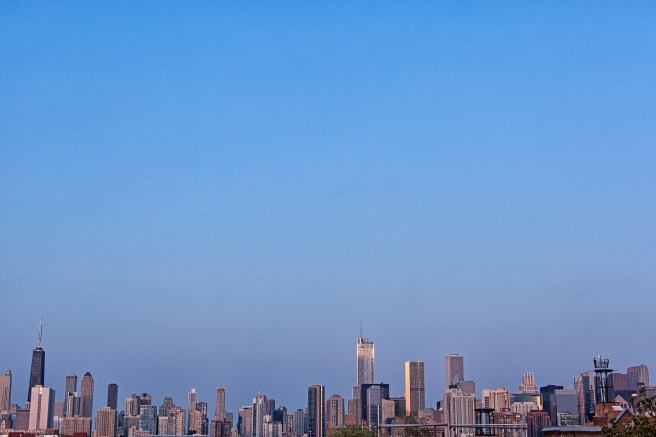 It’s a busy wonky day for us today. So I’m throwing a quickie at you.

Just take it like the loose woman or man you are.

I took the above photo on the 4th of July. Click to enlarge. What a great town I live in.

And below are things that make me laugh.

Regular reader Jude sent me this interesting article about a shooting on Danzig Street in Toronto. Or is it a neighborhood? I’m not clear.

Although, I can’t help but be excited that there’s a Danzig Street in Toronto. But this story is hardly anything to be excited about.

The facts: there was a shooting. This neighborhood where the shooting happened creates fear in its neighbors. Two people died. The police used Twitter to raise awareness and spread news about the horrible event.

Go read the article here. It republished the tweets associated with the event.

At first, the tweets come from Sgt. Tim Burrows, who is in charge of social media for the Toronto Police. But after a while, community members get in on the action.

If there’s one thing that’s consistent about belief, it’s this perpetual, egocentric idea that if you — as in you, not the victims of a heinous crime or accident — are kept safe, than God equals love, protection and safety.

If you were the family of the deceased, where is god’s greatness? How quick would you forget greatness at that point? Is it that he took your loved one to be with him, while you suffer?

We’ll have to ask him why he did such puzzling things when we get to heaven.

Or … he’s not there. He’s an illusion. He’s a figment. He’s made up, and there’s no more chance that you wouldn’t be there than the person who was … was.

Via Peter From Texas 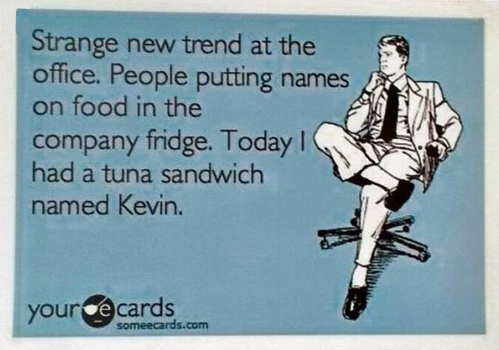 Funny “your ecards” meme reads, “Strange new trend at the office. People putting names on food in the company fridge. Today I had a tuna sandwich named Kevin.”