As a quarterback on a Parkrose Youth Football team, there’s always been something about beating a tackle he loves.

“You get to run the ball and score a touchdown,” he said.

But this summer, there’s a new end zone Kadin has his sights set on. He’s collecting cans and bottles by the dozen and using the money to buy food for the hungry in downtown Portland.

Once he cashes in on the cans and bottles, he buys the fixings for his favorite sandwich: the PB&J. Then, with the help of his mother, he cranks out one sandwich after another.

With sandwiches in hand, he delivers the PB&Js to those living on the streets of downtown Portland. 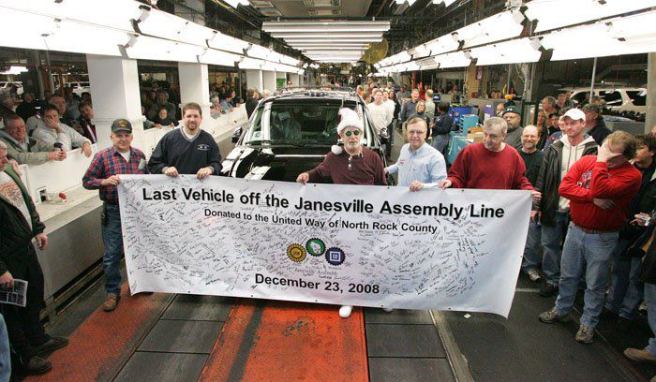 Wait a minute … wouldn’t that mean Georgie boy was in office when the plant closed down?

Graphic of fertile crescent reads, “Route of the Macedonian troops guided by Alexander the Great. 11 years. Route of the Jews during the exodus guided by Yahweh. 40 years. When Yahweh guides your life, you don’t get anywhere.”

More at the Daily What.

A song about Clint Eastwood talking to a chair:

’18 Again’, a vaginal rejuvenation & tightening gel is redefining the term women empowerment. It is a powerful and natural answer to intimate feminine concerns. A remarkable product to empower the new age women. Visit http://www.18again.com for more information. Connect to us on http://www.twitter.com/be18again and http://www.facebook.com/18again

Firstly, the purpose of the speeches leading up to Romney was to mythologize him. These people are a bunch of Jesus-loving yahoos who love a myth more than anything. And if we don’t mythologize the deity, he’s not good enough.

Where’s the realism? No one can be a superhero like Romney.

Where’s the woman sitting on the toilet wiping her ass saying how crappy Romney is?

There’s not. Because we need positive notes.

His speech is more than pathetic.

His rhetoric is just as juvenile.

If I went to the RNC, I’d ask for my money back.

We need a leader who is globally oriented, not overly patriotic and closed-mindedly American specific.

He’s a bullshit artist with a penchant for a religion that is egregiously idiotic.

If we could go to bed wrapped in god’s love? Have you read the bible?

The American dream is working our asses off so we can spend less time with our families?

The American dream is spending less time at work, spending more time with our families, and stopping the madness that is working ourselves to the grave for no reason.

We don’t want to work ourselves to oblivion. We want to soak up our families to bliss.

What a bunch of babies.

Their plan: destroy the earth to make money NOW.

Like I said, short term is awesome! Long Term is stupid!

You may not remember, but there are lots of jackwagons in the United States, who likely say in public they love Jesus, who fly this kind of awesomeness all the time.

On April 30, 2011 I treated myself to a First Class Suite on Emirates Airlines A380 Super Jumbo from Bangkok to Hong Kong.

I recently photographed at the Midwest Pole Dancing Competition, and man was it hot. Here are just some of my shots that I submitted to Time Out Chicago.

Thing is, I rushed through my delivery. Now that I’ve gone through again, I’ve found SOOO many great ones.

Never fear, it’s probably a little unsafe for work. But if anyone asks, just say there are men and women competing.