Since I lack certain levels of evolution, I can’t help but Judge “Dr. Shine.”

A Maryland pastor and longtime televangelist, Robert J. Freeman, a.k.a Dr. Shine, is going to jail for 27 months and was ordered to pay $630,000 to four church members. The Washington Post reports that the ‘Gods Top Gun of deliverance’ pastor lied to bankruptcy courts and hid the church’s assets in order to avoid paying hundreds of thousands of dollars in debts.

Freeman, 56, also convinced church members to take out loans for his multiple cars and $1.75 million waterfront home with five fireplaces, a jet-ski lift and two four-car garages. When the church could not cover the bills, church members were on the hook for the debt, and in some cases lost their homes and jobs.

Freeman served as pastor and leader of Save the Seed Ministry, Inc., Save the Seed International Church, and Seed Faith International Church, with his then-wife, Dee Dee. These entities were incorporated in 1991, 2001 and 2003, respectively.  Shortly after February 2001, Freeman used funds from church members to accumulate substantial assets, including 11 luxury cars valued at over $1,073,000 and a $1.75 million residence in Indian Head, Maryland, which he concealed from the bankruptcy court when he sought a discharge of his debts from the court in 2005.

In other news, Pat Robinson won’t accept homosexuality until gay men can make a baby come out of their buttholes. What, since that’s where “they” concentrate all their attention.

I say everyone collects butt babies, wraps them in swaddling clothes and sends them to him in the mail.

Text below the fold.

END_OF_DOCUMENT_TOKEN_TO_BE_REPLACED

This flow chart has been jetting around the Internet making stops all over.

It decided to include Le Café on its list of destinations.

Not that this economy is too shabby, but I’m quite sure similar images haven’t drifted onto Internet yet. 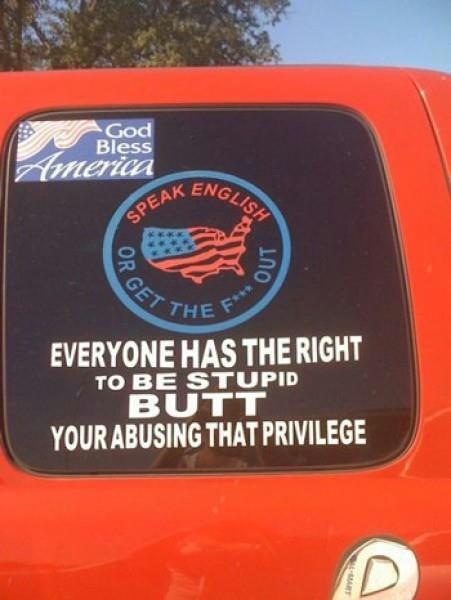 “everyone has the right to be stupid butt your abusing that privilege. speak english or get the fuck out.”