Last night, I was excited to get photo credentials to shoot Ben Folds Five at Chicago Theater.

I’m a long-time fan. My brother introduced me to them after his band opened for them back in 1999 or so. I’ve seen them live and seen Ben Folds solo.

As a photographer, you only get three songs to shoot, and I always hope for at least one favorite. But last night, BF5 didn’t play a favorite in the first three songs. They played three lame sleeper lullaby songs that made shooting from the wings of the theater even worse, because all I shot were variations of Ben’s different faces whilst singing and the one or tow variations of the bass and drummer.

I don’t always think straight when photographing, but only one opener was familiar, and I can’t remember what it was. I was singing along behind my viewfinder, though.

As soon as our three songs were up, they blasted into Philosophy as if to say, “Fuck you, Photographers! Now we’ll stand up and bang around.” Then they followed that with “Selfish, Cold and Composed.”

They played a new song that kicked ass. Ben stood up and said, “Those of you who have seen the set so far have accused me of a Catholic service: standup sitdown standup sitdown.”

It got a laugh.

He played one song with muffles in the piano wires that took him about 2 minutes to awkwardly place them. One song, Ben had to count off explaining that he doesn’t have the new song in muscle memory yet.

The concert felt more strained than strong. There were a few people who were really into it. There’s nothing as funny as couples who are headbanging to his music, because they have no idea how to move to piano-lead rock and roll.

BF5 is playing on Colbert tonight so be sure to check it out. I heard the song they’re playing, and then left.

Hopefully, the tour will pick up steam, because it really can’t get any worse. 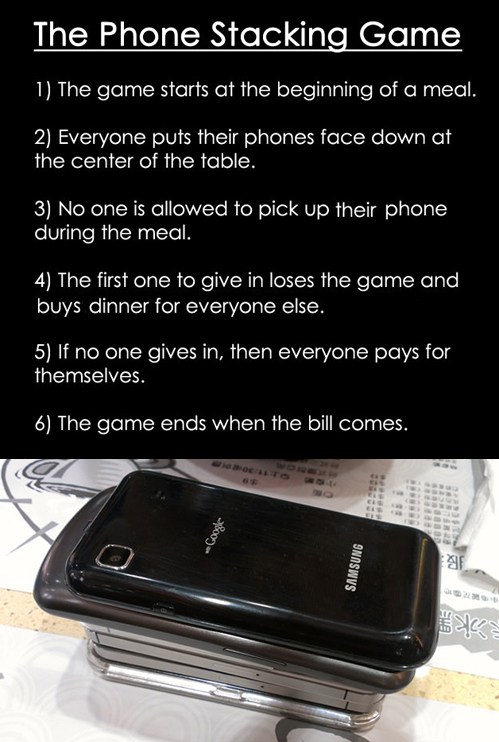 The phone stacking game. Everyone puts their phone in a stack at the beginning of the meal. First person to take their phone before the end of the meal, must buy everyone dinner?

Should be the same for any family together time.

Doug Giles wants you to raise your sons to be men that feminists will hate.

Feminists. Those dirty, mother fucking women who want to be treated with a little more respect than that which is outlined in the bible.

How fucking dare women speak up for their rights?

You may remember my runin this past weekend with a priest and a woman overseeing a wedding I helped shoot last Friday. I followed up with an email to the church in which I wrote:

On Friday, Sept. 28, I assisted another photographer on a wedding, in which the ceremony took place at the chapel in your church.

I have photographed weddings since 1998, and in no time during my career have I encountered the disrespect, antagonism, and dehumanization as I did working with the staff officiating wedding.

Both the priest and the woman overseeing the event were far from professional. Many of the wedding guests approached me after the ceremony to say how poorly the priest acted toward us.

I’ve shot at many churches with far more rules than the ones laid down by yours, and I’ve never had any run-ins as harsh as the ones I had with both the woman and the priest.

Both used inexcusable attitude and angry behavior, and I’m appalled that these individuals are trusted as ambassadors for your church and for faith.

Any followup emails will be posted below.

Holy crap, I still have no time to give to you.

This morning, I have to return a lens rental. I picked up a 300mm 2.8 to use at a wedding on Saturday and a concert last night.

The lens is a damn dream. It’s like butter. I’m not sure why other lenses don’t deliver that kind of quality. But if everyone cost $1,000 and you cost $8,000, I guess there’s a reason why.

We have yet another photo shoot tonight, and then I just want to sleep until Christmas. In the very least, Thanksgiving.

I’ll do what I can to update here today.

You do what you can to enjoy it. 🙂

Oh, and if you’re really bored, go check out my most popular post of all time. Commenters have resorted to the good old fashioned “fuck yous” that make conversations better.