Tina and I shot corporate headshots, somewhat editorial style at a furniture-making company today. It was a lot of fun, and Tina and I can’t help but pick up shots of ourselves setting lights.

Here are two of those shots. 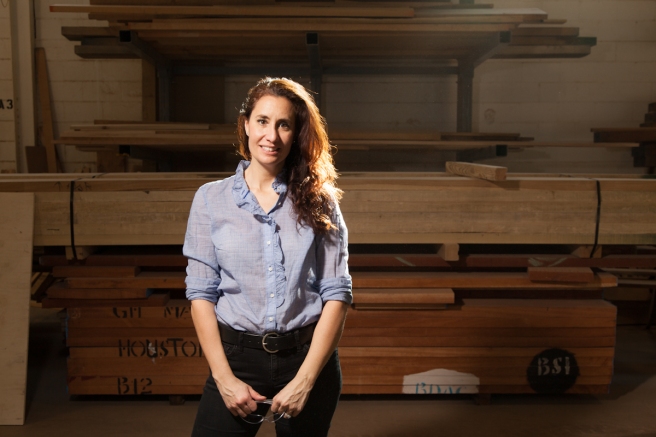 Caption says: You forgot to Photoshop the mirror.

I was adopted. I met this cousin featured in the above interview clip a few years back in Boston.

She auditioned for American Idol and made it to the first Hollywood round. Check out her interview above. 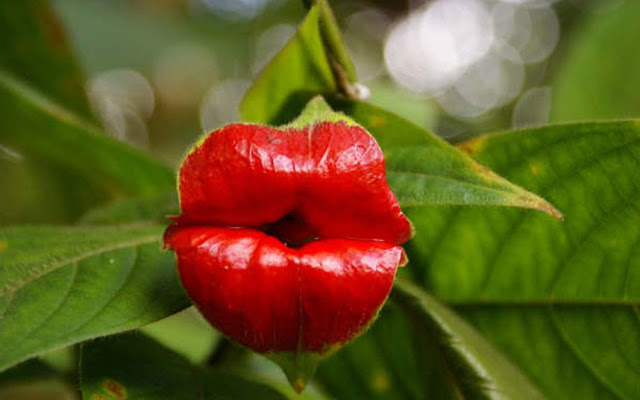 Also known as hooker lips, these plants look like a kissy mouth.

If a doctor told me I had cancer, I would use my acute gift of observation and knowledge to see that others have had cancer and many have won and many have lost. I would know that cancer exists, because I know people who have had cancer and I have seen what it has done to them. I would ask what the next steps are and if we can use modern technology and advancements to rid my body of it.

If a pastor told me I had sin and it was destroying my soul, I would ask for proof, as I’ve never seen a destroyed soul before. I’ve never seen a sin-stricken person who had physiological manifestations of sinfulness growing on their soul muscle.

And then I would ignore it and move on.