There’s some great stuff coming out of our studio. Check this outtake out. 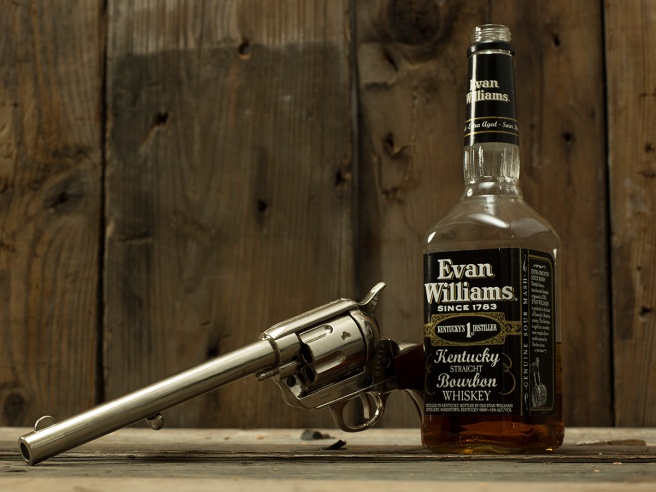 This morning at the gym, I was dressing after a shower.

As I pulled up my socks, I saw a guy rush by me, as if on a mission. There are blow dryer stations at different areas in the locker room near mirrors without sinks.

I imagine it’s the gym’s way of not clogging up all the sinks with vain men who require hot air to dry their hair.

This guy in a rush picked up a blow dryer, pushed the slider to on, and pointed it at his ass. I did a double take.

He was doing that wavey motion that you do with a blow dryer while contorting his body to look back over  his butt.

If I wasn’t in control, I would have laughed at him.

I drove this morning, and on the way home, NPR was playing Weekend Edition. The interview was with a former basketball coach Bobby Knight. He wrote a book recently and it talks of his experience.

The interview asked about how Knight didn’t start games with prayers or have his teams huddle up to pray before games.

Knight responded with something to the effect of, “I can’t stand that a player might score a homerun and then point up to the all mighty as if to say thank you for that. Meanwhile, God just screwed the pitcher.”

Knight also said that he thinks the All mighty has more to do with his time then help one team over another.

I wish more athletes would listen to that idea.

Between kissing crosses, pointing to the skies and blow drying underpants, people need to leave God out of it.

I realize you felt the decline of Western Civilization deep in your souls when you noticed that Caturday and Wednesdog weren’t posting with complete regularity.

So I’m changing the name of the photo submission game and calling it Catordog.

Pat yourself on the back.

Be sure to include a bit of a description and the name(s) of your four-legged friends.

Above is a dog whom I do not know, but the caption is “Dog tired.”

Via I have seen the whole of the Internet.