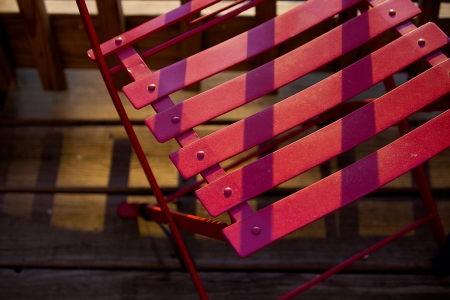 When I wake up, I pinch myself.

But any day — any day at all — it could change.

The wrench could turn. The heart can hurt.

So soak it up, dear readers. Fate can be as joyous as it can be torturous. 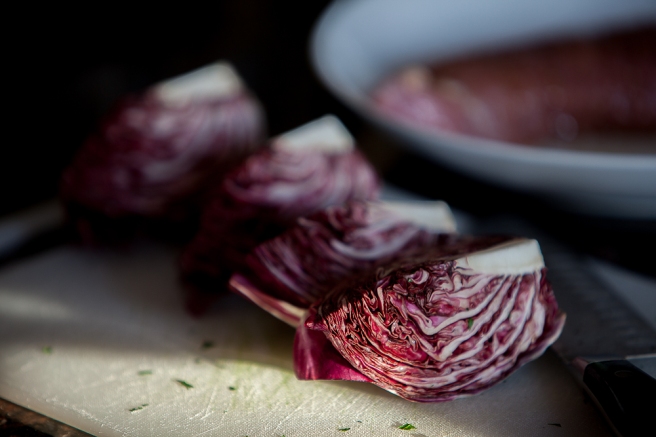 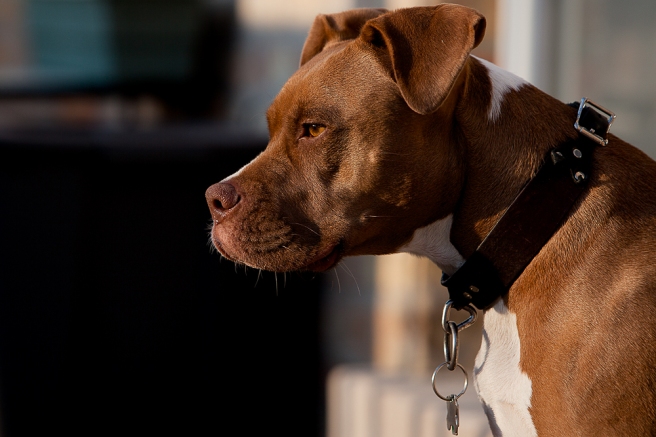 I’m just yanking your chain. This photo ain’t going to give you faith.

But hopefully it represents the warm days at the beach there are to come.

I took this early last fall. 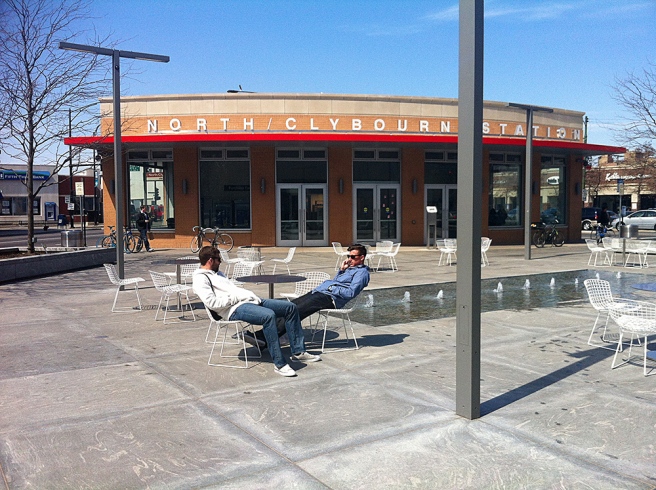 This is a view as you exit the Apple Store at North and Halsted in Chicago.

I was struck by the courtyard and how welcoming it seemed.

Especially on one of the warmest days we’ve had so far in Chicago.

Last night, my friend Miles invited me to a Johnnie Walker tasting at a super, high-end home on Chicago’s near-west side.

I had no idea what to expect, except a bit of a buzz and a bunch of people.

I’m a whisky/scotch/bourbon drinker. I like a Makers on the rocks more than most. So the invite tittled my tattle more than you might think.

Miles and I met for a beer at a bar down the street, and walked over to the house where we queued up in a line, to wait outside in 30 degree temps. The wait ended up being 45 minutes — too long of a wait to be treated to even the best tumbler of whisky.

When we finally entered, we were smashed into a small-ish room with two TVs, about 12 tall tables, and two of the smallest shots of whisky you’ve ever seen.

We were forced to suffer through a seven-minute history propaganda piece (seen here) which helped us all see that Johnnie Walker has a legacy and a tradition that might (or might not) impress you.

Nothing like watching a history while the guy from a Full Monty hoofs it — fully clothed — down an Irish country road putting on different hats, breathing heavy and telling you that Johnnie Walker tastes good and shit.

After the video spectacular, a gentleman describing himself as a “brand ambassador” for Johnnie Walker gave us a stock spiel about himself, the what to expect, and what to do to taste their product.

Did you know if you taste Johnnie Walker black neat, with a bit of water and on the rocks, it could make the scotch taste differently?

Well, you do now.

If that was the welcome to the House of Walker, we weren’t all that impressed.

But we were given a little magnetic card and sent into the rest of the house where we could try four different styles of the scotch whisky.

The card ascertained that you only tried the four stations once. And bartenders wouldn’t give you a drink until you swiped the card first. At the high-end Scotch stations, you only got about a swallow, so you better not slurp that shit. Those stations were “manned” by hot, young women, seemingly easing the pain of only getting a smidge of the finest scotch I’ll ever drink.

Before we left, we got a photo and it went onto the Internet for all the world to see what Johnnie Walker fans look like.

I couldn’t stop thinking about how much money the company spent to pull off the event, $350K? $500K? All that to get me to consider ordering a tumbler the next time I’m at the pub?

Maybe buy a bottle for a party and tell my friends everything I learned (and forgot) in the same hour point five?

I have the feeling Johnnie Walker just wanted to get in my pants.

And then after he gets in mine, he wanted me to pour a tug or two in your mouth.

I’m not sure it worked, Mr. Walker.

To be fair, Miles and I had a great time. There’s really not a time when I don’t have a good time with him. As a person involved in marketing, it’s always interesting to see what the big wigs can do that us small fries can’t.

I dream of a day when I can throw large-scale parties like that one to show off our photos and videos.

One day, Johnnie Walker. One day. 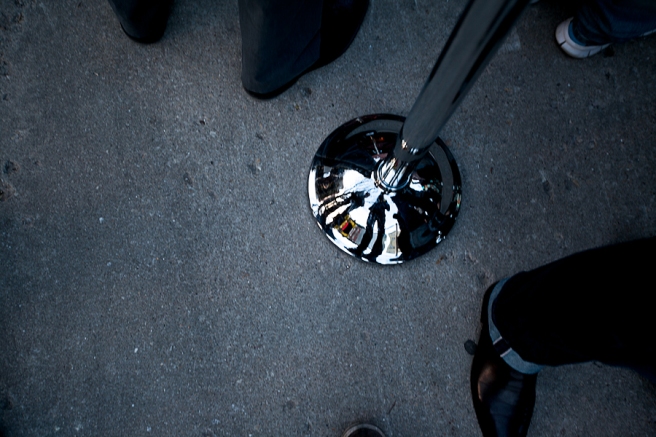 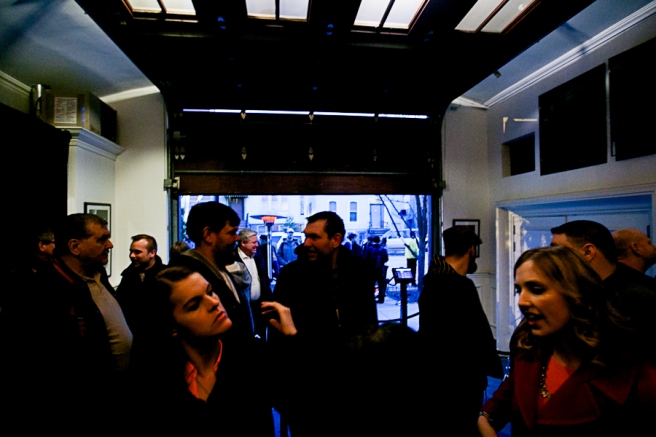 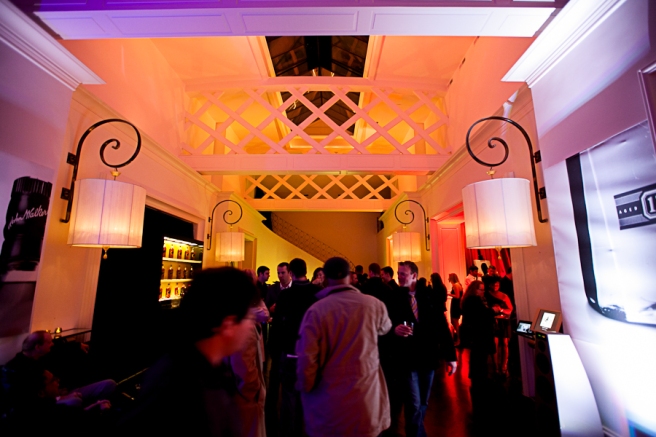 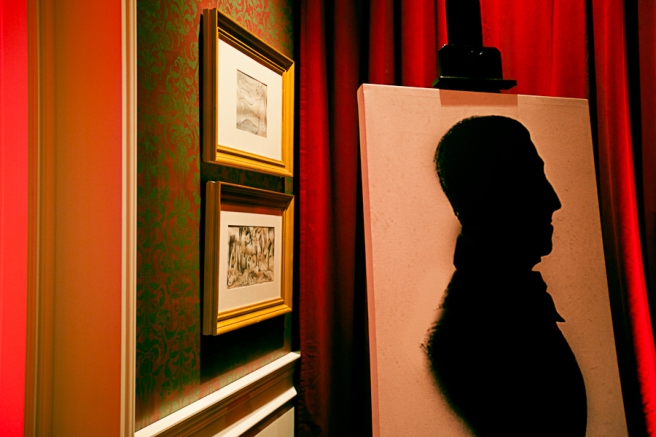 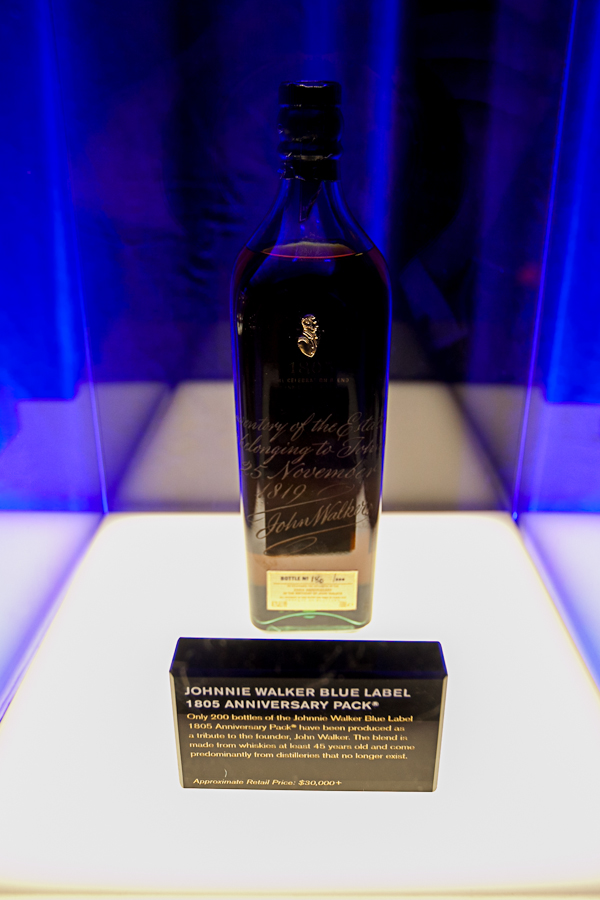 This may be a day late, but it ain’t a dollar short.

Tweet reads, “April fool’s day is over, so it’s okay to go back to believing everything you read on the Internet.”