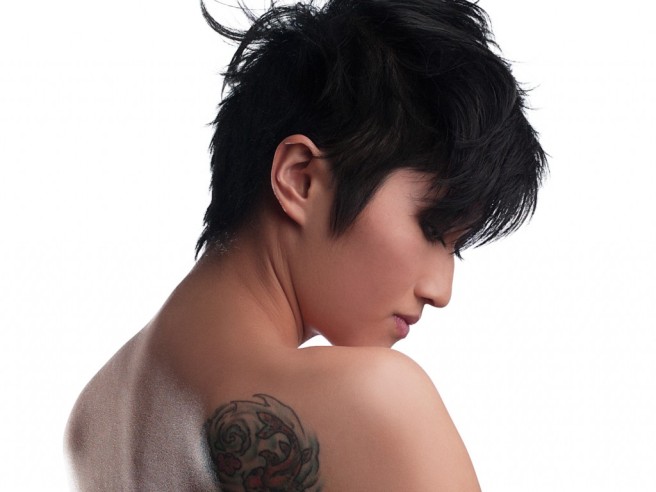 I wrote in the previous post that I probably wouldn’t do much with the portrait I was working on.

But then Tina got involved and that was that.

We ended up flipping the image horizontally and adding a blur effect that we saw on an image we were inspired by. I also worked on another image of the same model, and flipped it the other way to avoid them looking off into the same direction.

Petursey mentioned in his comment that the skin tones were nice. That’s why I bought a Hasselblad. Skin tones. They look so accurate that the tones on my Canon pale in comparison. When your starting point is so close to accurate, there’s no going back. 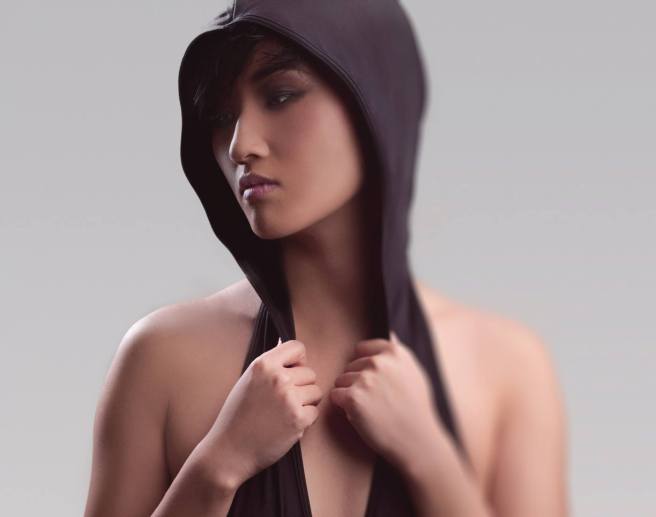