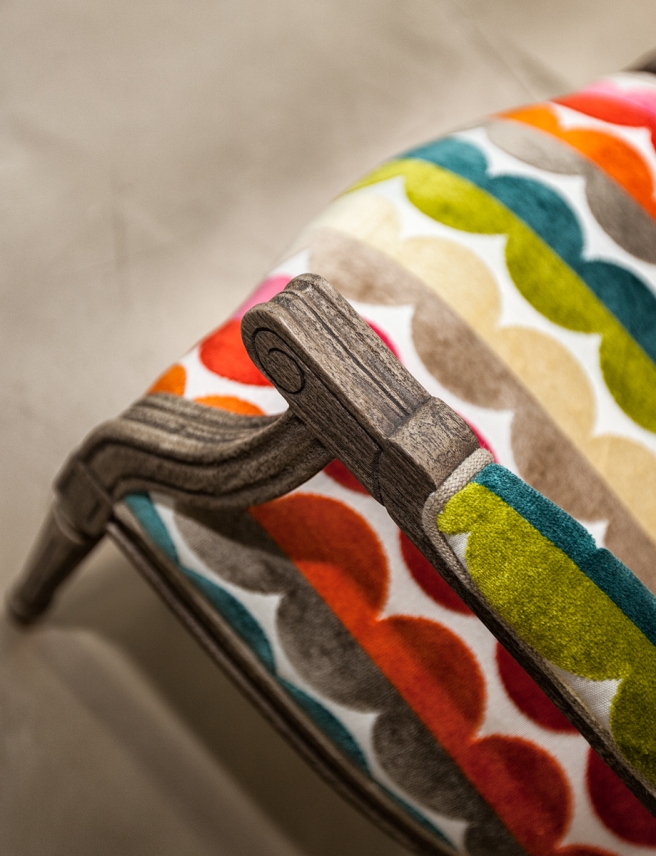 Another long day of shooting.

Wish you were there. 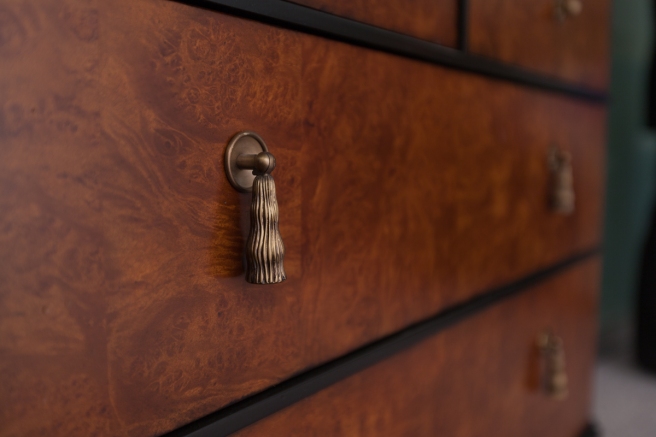 Atwill asserts that Christianity did not really begin as a religion, but a sophisticated government project, a kind of propaganda exercise used to pacify the subjects of the Roman Empire. “Jewish sects in Palestine at the time, who were waiting for a prophesied warrior Messiah, were a constant source of violent insurrection during the first century,” he explains. “When the Romans had exhausted conventional means of quashing rebellion, they switched to psychological warfare. They surmised that the way to stop the spread of zealous Jewish missionary activity was to create a competing belief system. That’s when the ‘peaceful’ Messiah story was invented. Instead of inspiring warfare, this Messiah urged turn-the-other-cheek pacifism and encouraged Jews to ‘give onto Caesar’ and pay their taxes to Rome.”