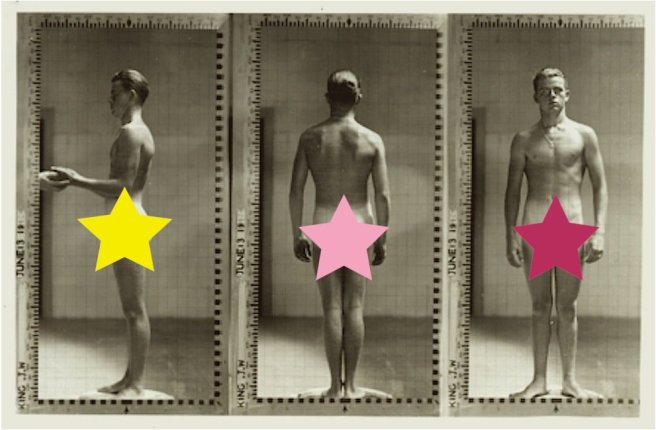 Between the 1940s and the 1970s, several ivy league colleges had a very strange requirement for all their incoming freshmen students. Harvard, Yale, Wellesley College, Vassar as well as Brown University, were among the elite American colleges that asked all the young men and women enrolled in their first year, to pose nude. Thousands and thousands of pictures were taken of students, including such notable names such as George Bush, Diane Sawyer, Meryl Streep and Hillary Rodham Clinton.

My dream will finally come true. I may be able to see George Bush and Hillary Clinton Naked.