On Saturday night, Bill texted and asked, “What are you up to tonight?”

Just finished watching an exciting holland vs Costa Rica game. Now I’m making a mango salsa and will grill tuna, peaches, figs, and artichokes for an amazing meal. Maybe a movie after. How bout you?

His response should have been: “You’re an asshole.”

I LOVE to cook. And Saturdays tend to be “splurge” meals and also experimental. And he asked.

Although, there was a little bit of a deflated-fart moment when the propane from the grill ran out and I had to pan-sear the tuna. 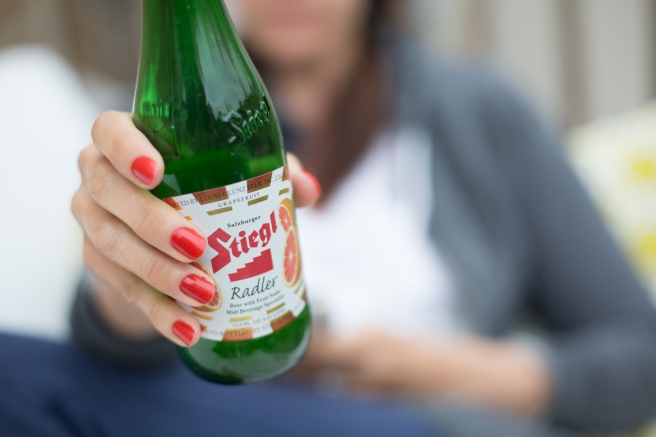 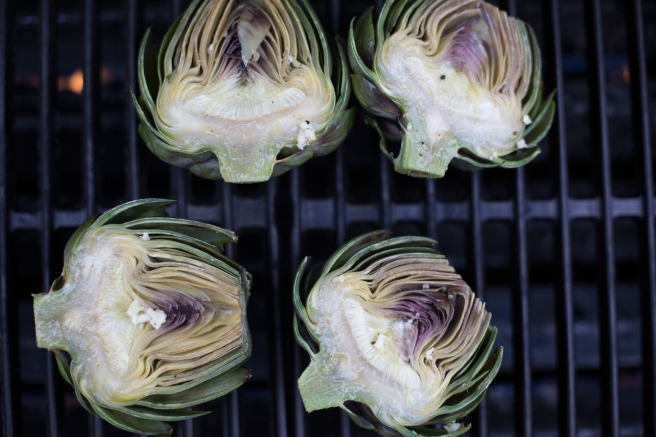 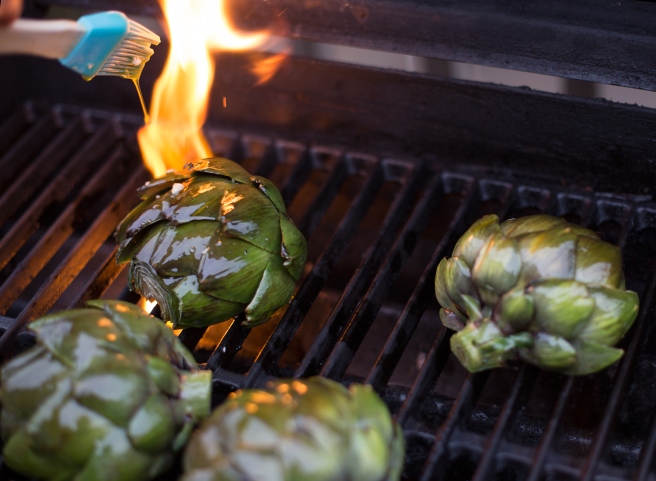 When he was a child, George Takei and his family were forced into an internment camp for Japanese-Americans, as a “security” measure during World War II. 70 years later, Takei looks back at how the camp shaped his surprising, personal definition of patriotism and democracy.

Tina and I shot an architecture job last week.

These kinds of things tend to be somewhat documentarian in nature, rather than an emphasis on selling the aesthetic. The client who hires us is a building group, and they use these images as public relations for their marketing efforts.

Different factors dictate that the photos are done during business hours and we don’t have much flexibility of time. We must work with the staff of people who are working in the space without interfering too much with their schedules.

So while I’m on a tripod, we don’t have the luxury of time to light and art direct too much.

The exterior of the building was taken during a slim window just before gray skies filled the entire sky. I jogged to place the tripod and get the photo.

There’s a photo with two blurry people in it. One of them was Tina and the other one was a guy who happened to exit his office while shooting the shot.

The interiors were well-designed for an office of this kind. One note is the conference table in the last shot. It was made from an old bowling alley lane. 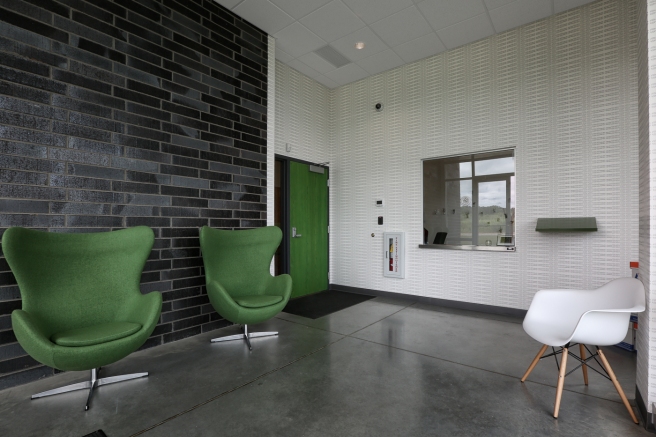 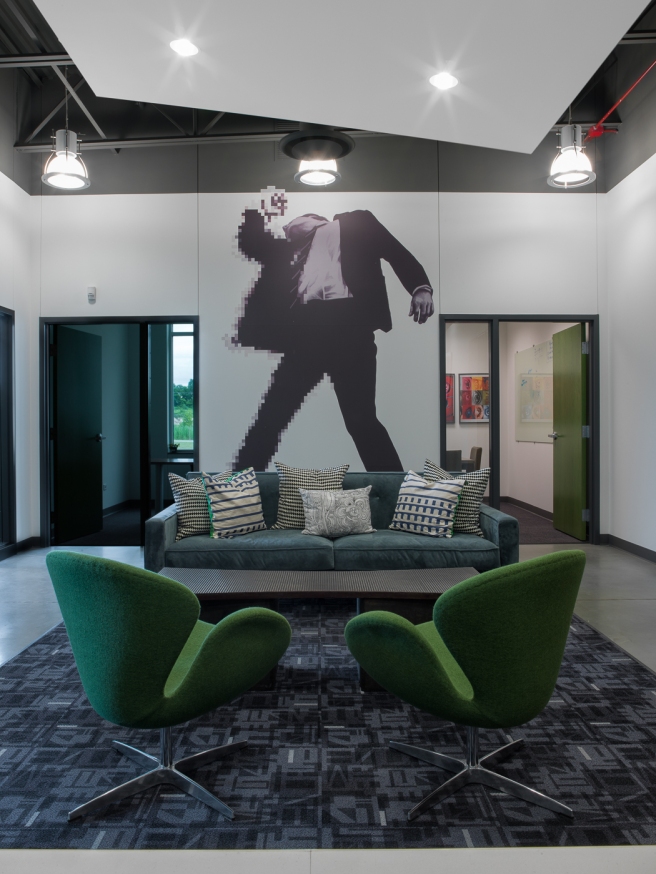 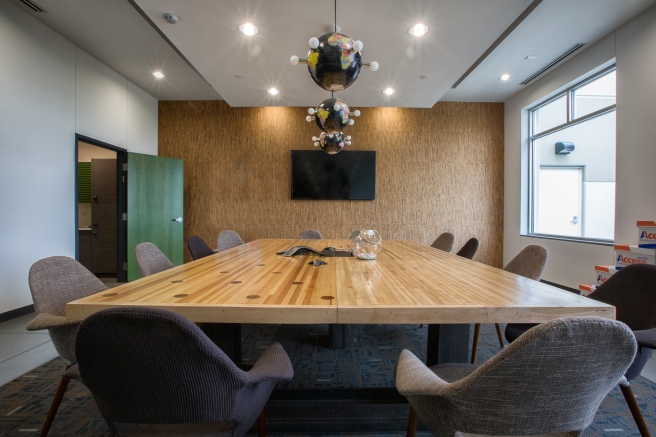 Last night, Tina and I watched “Tim’s Vermeer”, a documentary by Penn & Teller about an inventor named Tim Jenison who had a dream to figure out how Vermeer’s paintings were so photographic and recreate a Vemeer on his own.

The film is worth a viewing, and I found myself wanting everyone I know to watch it.

The movie does a great job asking the questions of what is creativity, what is art, and who are artists.

Check out the trailer above.

Mind you, I’d consider having a finger on the fast forward button. The movie drags a bit at times. But I give it a couple thumbs up.