This was a good weekend. It started on Friday with a healthy games night with friends Monte and Anne.

We played a card game called Bohnanza, and if I could become a perfect ambassador for the game, I would. It’s a tough one to teach others how to play, but it’s a good game that teaches negotiation tactics, manipulation, mind tricks and haggling.

On Saturday, I played soccer in the afternoon with a league that needed an extra sub. It was full-field, co-ed, two 25-minute halves. The sides ended up being 10 on 8, because you have to have four girls on the field at a time, and our team only had three girls and the other had two.

I love that soccer is back in my life and love how good I feel after a game. I don’t have full game legs back, but I’m not in shabby shape either.

On Saturday night, we were asked to photograph a private charter boat party on Lake Michigan with a group of buyers, retailers and industry menswear folks in town for a trade show. We were able to enjoy ourselves with the private group and see some spectacular sights.

Then on Sunday, we worked out in the morning and in the afternoon, photographed that trade show that I referred to above.  It was Tina’s mission to get some Sartorial-type portraits of some of the better dressed people. So here’s a sampling below. 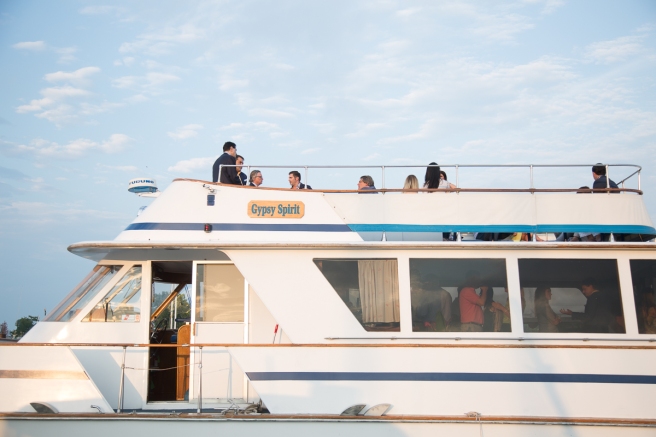 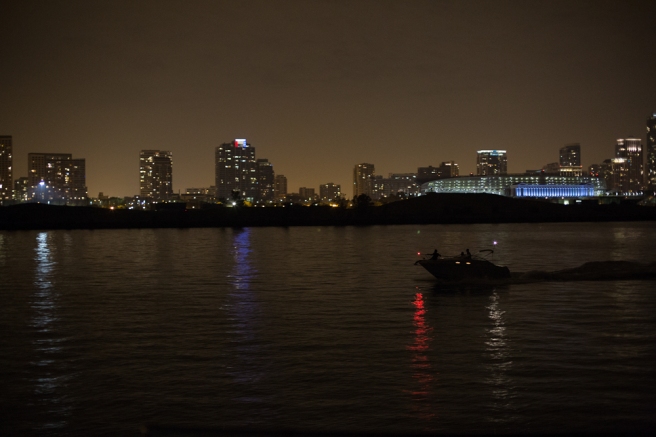 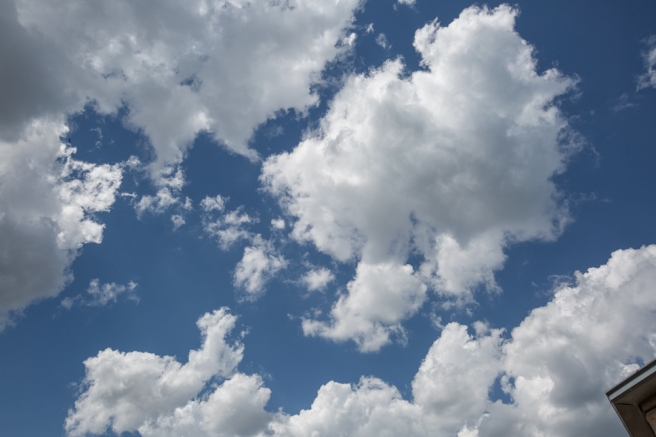 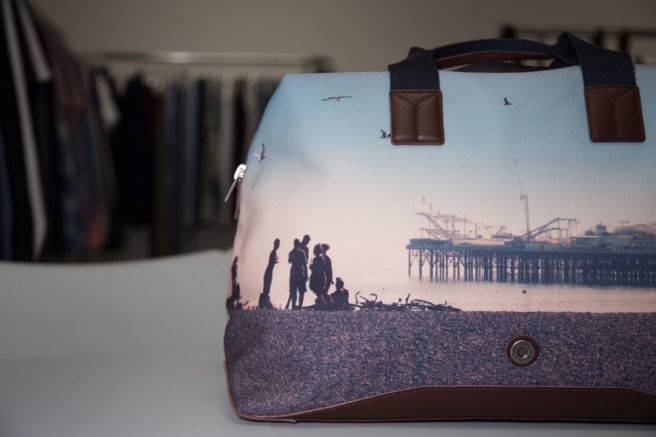