I’m hearing so many people are upset, appalled, and boo-hooing over Michelle Wolf’s standup routine at the Correspondents’ Dinner. The list includes the president, Mike Huckabee and even the snowflakes over at Fox & Friends:

“Michelle Wolf, like Stephen Colbert in front of George Bush, was wildly inappropriate and performing for a crowd that was not in attendance. That crowd, OK, many of whom were probably laughing at Colbert. Very few, I can tell you, were laughing at Michelle Wolf. Cringing, more likely. Because — because there was a victim. With comedy, the victim should be powerful people. They shouldn’t be Kellyanne Conway and Sarah Huckabee Sanders. And if you’re going to mock them, you have fun with it, but you don’t make fun of them.” – Fox & Friends host Brian Kilmeade, speaking on this morning’s show.

It was funny. It was sharp. And it was a woman tearing everyone in the room and some people outside … a collective new set of assholes.

In other news, Mark Rubio admits that the GOP tax cut is a bust: ‘No evidence that money’s been poured back into the American worker’. 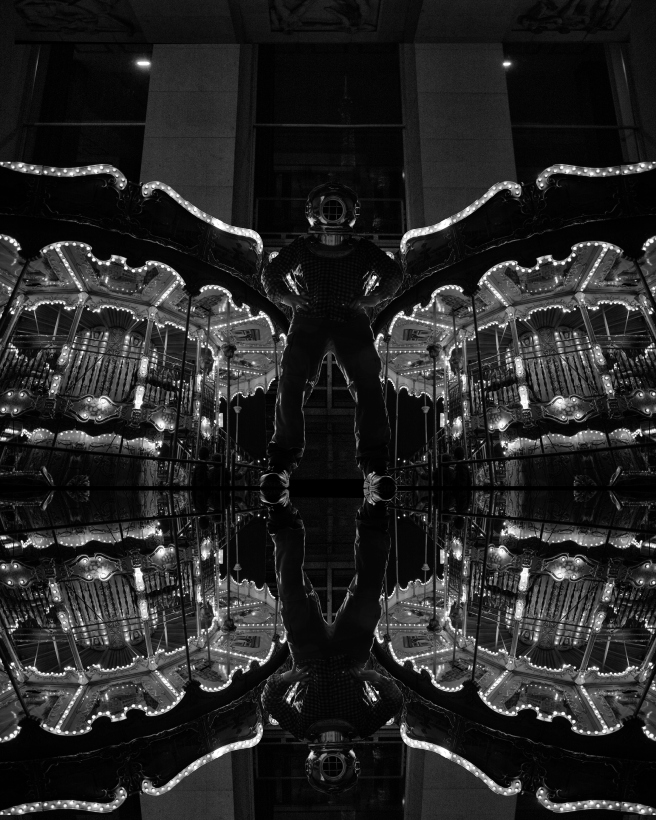 I asked him if he would sit for another portrait based on my 2018 Photo Challenge. April has a theme of “Unusual Angle.” So I did some plates of him wearing this scuba mask and then created a new world around him based on some Parisian photographs I took in the past.

Dip below the fold to see behind the scenes and the previous photos I did of Meady Ogre.

END_OF_DOCUMENT_TOKEN_TO_BE_REPLACED 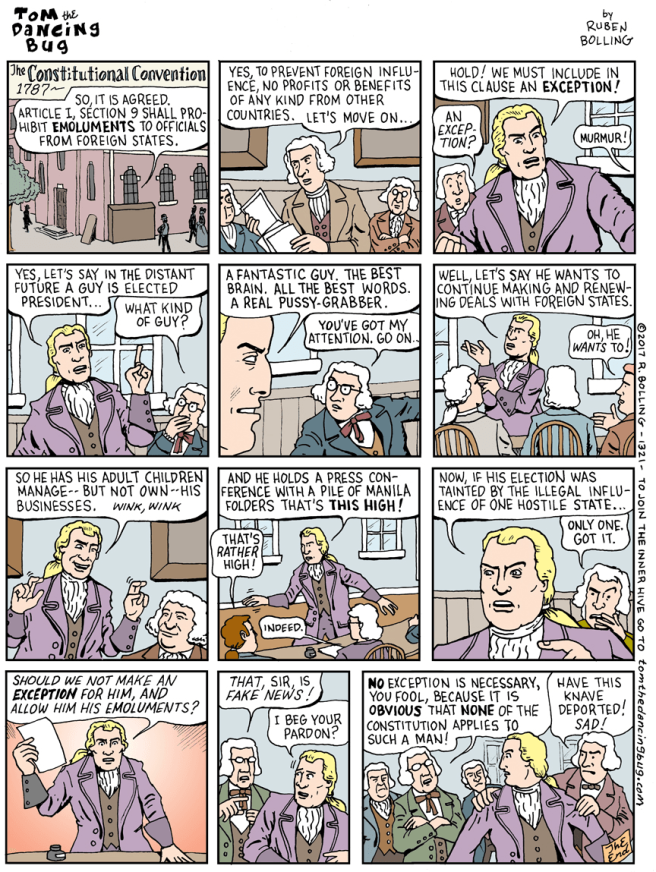 This kind of bullshit inspired by super bullshit like this.

More fun bullshit below the fold.

END_OF_DOCUMENT_TOKEN_TO_BE_REPLACED

The first female president will have five children by three different men. Nobody will care. Her extramarital affairs with porn stars will be a matter of public record. She won’t be called a slut. She’ll be accused by 19 people of sexual assault. It won’t affect her political standing in the slightest. She’ll be caught on tape saying that she likes to “grab men by the dick.” It’ll pretty much blow over in a few weeks. The first female president will threaten nuclear war against an unstable adversary, fire the FBI director investigating her for treason, feud with more than one family of a dead U.S. soldier, defend white supremacists, attempt to ban Muslims from entering the U.S., encourage the public to find a sex tape belonging to a Miss Universe contestant and accuse her predecessor of literally founding ISIS, one of the largest and deadliest terrorist factions in the world.

The first female president will be rotten to her core — arguably the most selfish and incompetent person we’ve ever elected into public office. Rather than becoming an example of what happens when you elect a woman into a position of power, though, around half of the public will simply deem her a breath of fresh air and continue to elect women as U.S. presidents until the end of time.

The program offers inmates methadone and buprenorphine (opioids that reduce cravings and ease withdrawal symptoms), as well as naltrexone, which blocks people from getting high.

Many law enforcement officials have resisted giving methadone and buprenorphine to inmates because they are also opioids — despite the evidence that shows they are effective medications to treat opioid use disorders — and because they worry about the diversion of the medications, particularly buprenorphine, which is also known as Suboxone.

That approach seems to mimic an approach (those dirty) French tried back in the 90s.

In the 1980s, France went through a heroin epidemic in which hundreds of thousands became addicted. Mohamed Mechmache, a community activist, described the scene in the poor banlieues back then: “To begin with, they would disappear to shoot up. But after a bit we’d see them all over the place, in the stairwells and halls, the bike shed, up on the roof with the washing lines. We used to collect the syringes on the football pitch before starting to play,” he told The Guardian in 2014.

The rate of overdose deaths was rising 10 percent a year, yet treatment was mostly limited to counseling at special substance-abuse clinics.

In 1995, France made it so any doctor could prescribe buprenorphine without any special licensing or training. Buprenorphine, a first-line treatment for opioid addiction, is a medication that reduces cravings for opioids without becoming addictive itself. 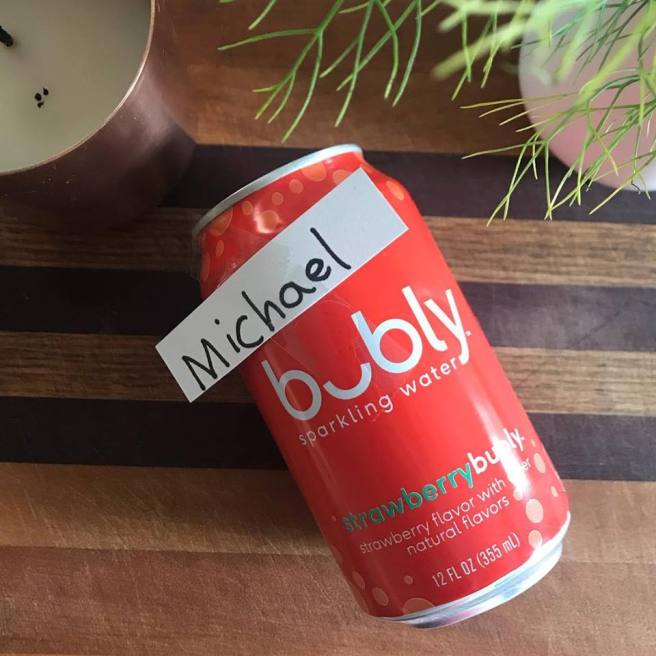 Every time I crack open one of these bubble waters, I think about doing this and laughing.

Lately, we’ve been booking up more than ever. We’ve consistently been on locations twice a week, if not thrice …

Having a part-time employee is essential to making the clock tick.

Enjoy this behind the scenes that our assistant put together recently of one of our interiors photo shoots.