This list of 52 things Kent Hendricks learned in 2018 is a fun, distracting read. I enjoyed every bit of it.

Well, almost every bit of it.

Number 23 made me turn my head so fast I almost got whiplash:

My initial thought was: This is bullshit. I run at an average of around 7 mph in non-race jogging and around 8 mph in races. After some googling, it appears the science of outrunning a T-rex is referring to a sprint situation, which most people, me included, can’t do for longer than 100 meters (or yards).

So assuming that the T.Rex can’t run at 12 mph for longer than 100 yards, you and I would likely be okay. You’d both stop after 100 yards, the T.Rex a good 30 yards behind you, you both would be bent over at the the waist with your talons or hands on your knees, huffing and puffing.

Regardless, it’s a good thing those beasts are extinct so you never have to test the science.

What an excellent source of kitchen information for all my home chefs out there.

I always chuckle when I see those $50 mini crème brûlée propane torches sold by retail kitchenware stores. They perform like dinky little toys, boasting very little of the fuel capacity and firepower of their heavier duty counterparts. Do yourself a favor: if you want a torch in your kitchen, do what the pros do and buy a full-size one at a restaurant supply (or, frankly, a hardware store). They’re easy to use, safe (as with anything, just follow the instructions), and will deliver enough flame to keep you fired up for years to come. I’ve seen them sold for as little as $15. 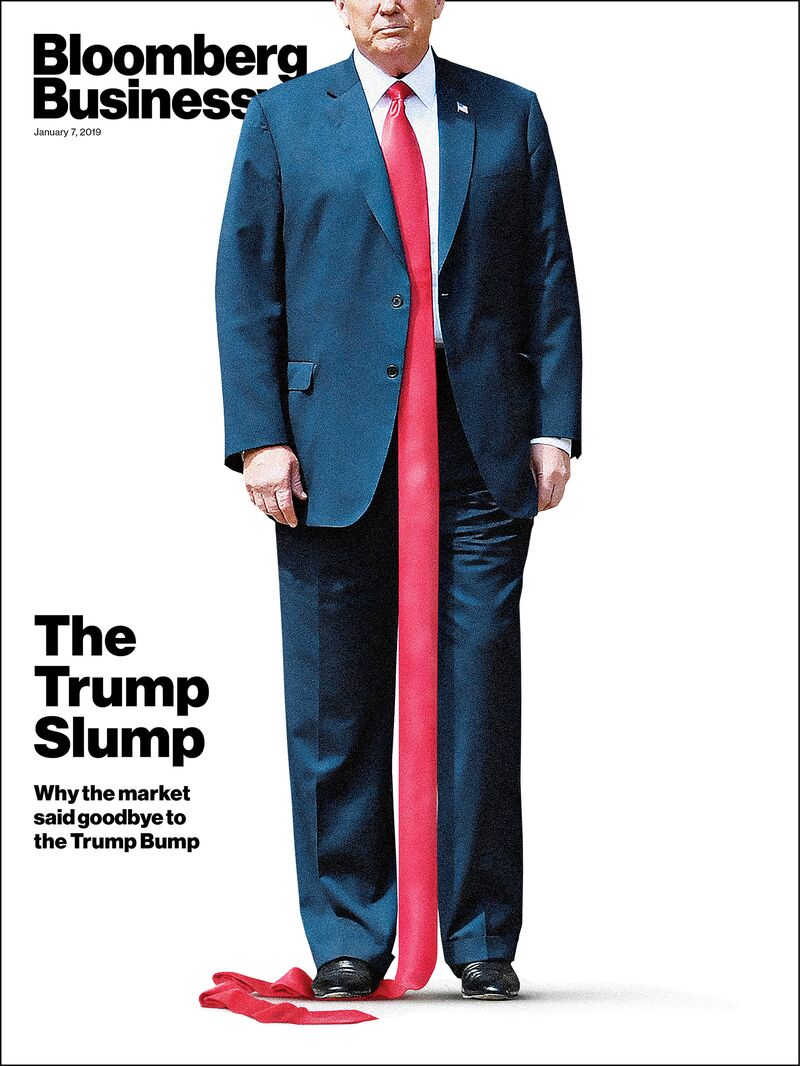 Can you claim victory and not own up to failure? With this president, not likely.

One question to ask at this point in the turmoil is how much Trump has affected the stock market—for better during the bump and for worse during the slump. The opposite question is how much the worst year for stocks since 2008 has affected Trump. Will the market rout chasten him, cause him to retreat from some of the policies and language that have sent markets into a tizzy? Or will it drive him to attack the status quo even more ferociously to prove himself right and recapture some of that bull-market magic?

The conventional wisdom among economists is that presidents get too much credit and blame for the ups and downs of stock indexes. They are, it is said, like a mahout astride an elephant that goes wherever it wants to. This makes some sense. The fact that stocks have done better on average under Democratic presidents than Republican ones (back to Herbert Hoover) isn’t proof Democrats have a special touch for equities.